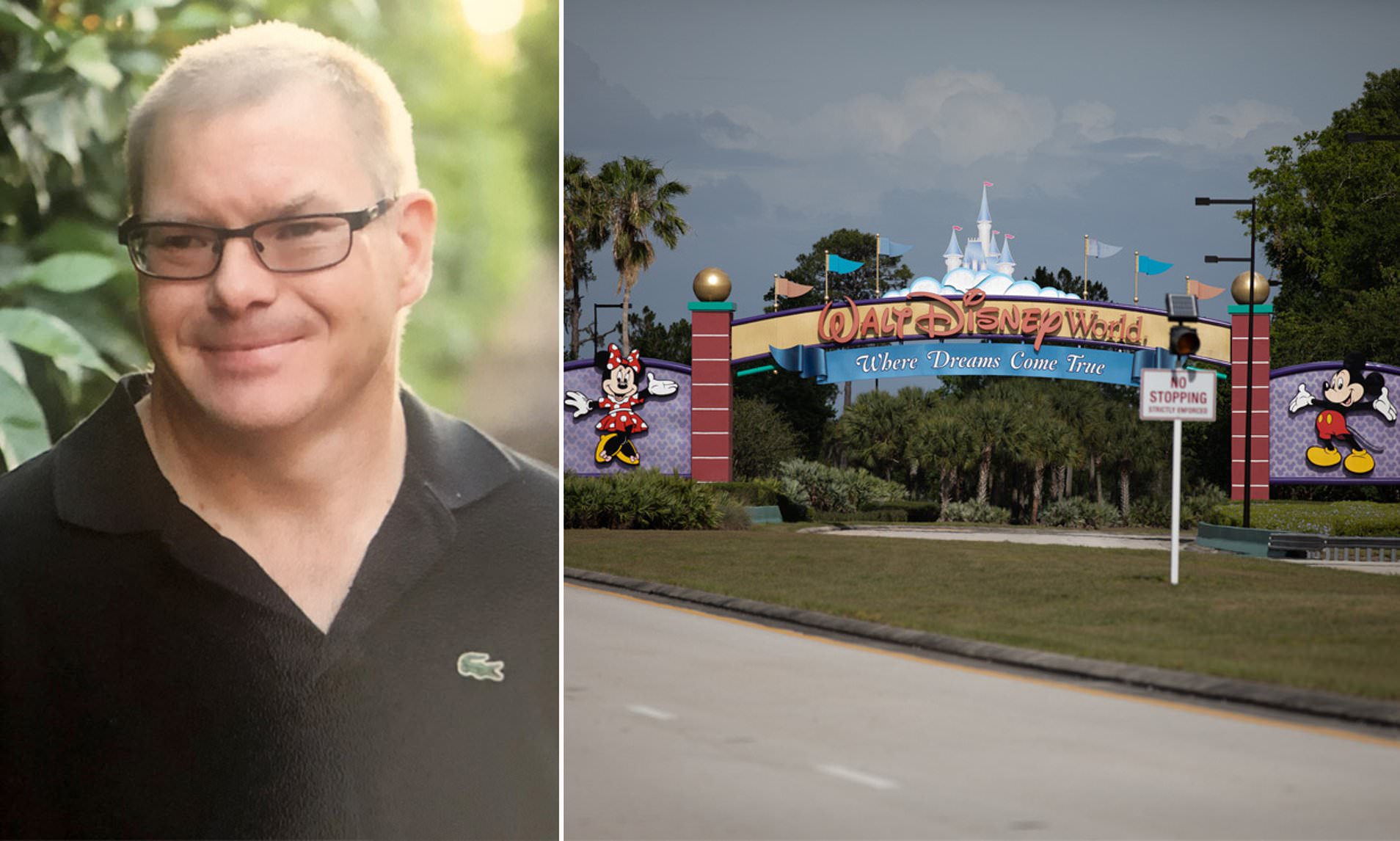 Walt Disney’s grandson, Bradford Lund, has been involved in a slew of lawsuits surrounding his bloodline. He has been fighting for his right to obtain his due inheritance. Most recently, he is suing former attorney Jeffrey Shumway for conspiring against him while working on a previous case.

Lund’s lawsuit accuses Shumway of many not-so-ideal attributes of an attorney. These include breach of contract, breach of fiduciary duty, and fraud. All of these offenses allegedly occurred during the time that Lund and Shumway worked together on a previous case.

According to Law & Crime, Davis’ representing Walt Disney’s grandson will be a step in the right direction for him to receive his due justice. The drama surrounding this group of individuals spans across four lawsuits starting in 2016. 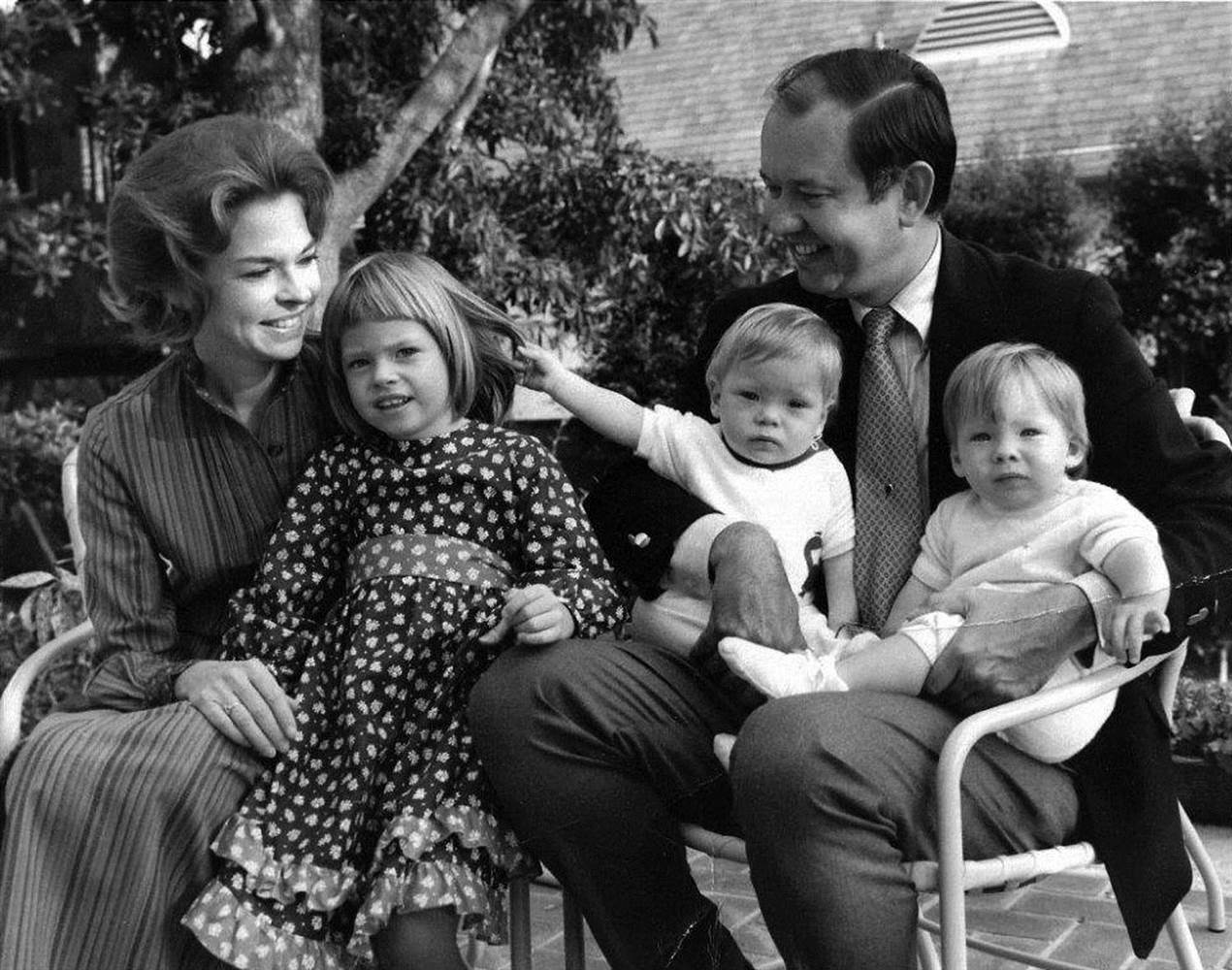 Firstly, Lund’s estranged family members deemed him unworthy of their legendary family’s inheritance. This case then led to the crumbling of Lund and Shumway’s relationship, as the latter sued the former in July 2018, seeking legal fees that were not fulfilled during previous work. Lund retaliated two months later, suggesting the breach of trust that Davis is currently working to make right.

The Walt Disney Company has been dealing with a fair share of lawsuits recently, but now, it’s a family matter.

Bouncing from attorney to attorney and lawsuit to lawsuit is exhausting for any person. However, when you’re in the public eye as a part of a legendary family, it can be even more tumultuous. At this point, it seems that Lund will do whatever it takes for him to claim his inheritance and get the justice he desires! 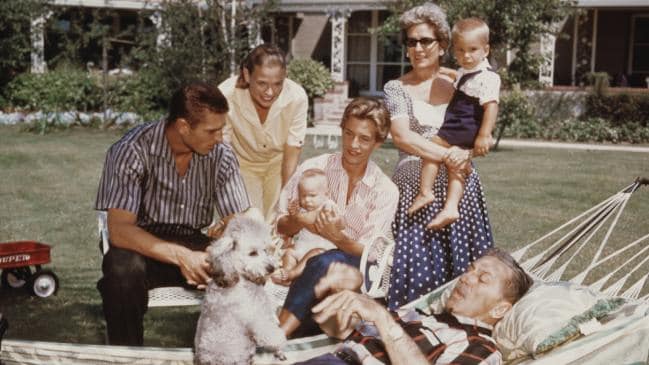 Davis is entering the case without holding back. He will not stop until Lund is given the same treatment as his extended family.

The grandson of Walt Disney has been screwed out of his money for 15 years. This is the beginning of a much bigger story about the people who have abused Brad Lund because of the wealth he’s been unable to obtain.

Now that Davis is bringing his ruthless energy into the lawsuit, maybe there will be an outcome after years of back and forth suing. All we can do is keep an eye on the story at it develops.