Once Upon a Time is moving to Disney+ 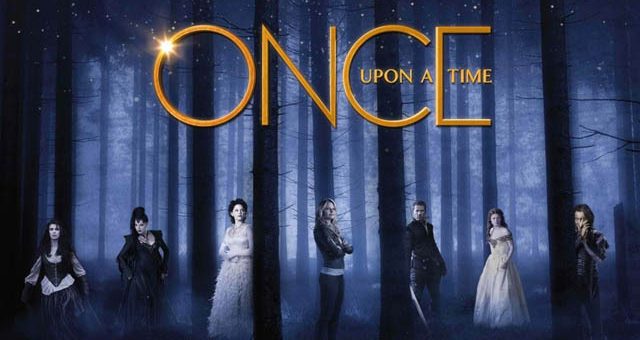 If you want to watch a show filled to the brim with famously Disney characters, then watch Once Upon a Time. What’s On Disney Plus recounts the show’s plot,

“The series follows a young woman with a troubled past is drawn to a small town in Maine where fairy tales are to be believed. For Emma Swan, life has been anything but a happy ending. But when she’s reunited with Henry – the son she gave up for adoption ten years ago – on the night of her 28th birthday, everything changes.   The show features a wide selection of classic Disney characters such as Snow White, Captain Hook, Robin Hood, Elsa, Merida and many more. “

My toddler and I spotting out the different fairy tale characters in “Once Upon a Time” on Netflix. 😩😂 pic.twitter.com/je329eGA6K

The roll out for these season is a little different for UK viewers. Digital Spy reports,

“In the UK, seasons 1-4 were already available on the streaming platform. Fans who were waiting for seasons 5-7 to drop won’t have to wait much longer, as the final three seasons will be making their way onto Disney+ on Friday, September 4.”

Why is Once Upon a Time going to Disney+?

ABC is a subsidiary of Walt Disney Television. This allows Once Upon a Time to be on Disney+. Along with that, the show shows a dark version of many Disney fairytales and would flow well with the other magical programs on the platform.

September is a big month for Disney+ with the release of Mulan is just around the riverbend (wrong movie I know). 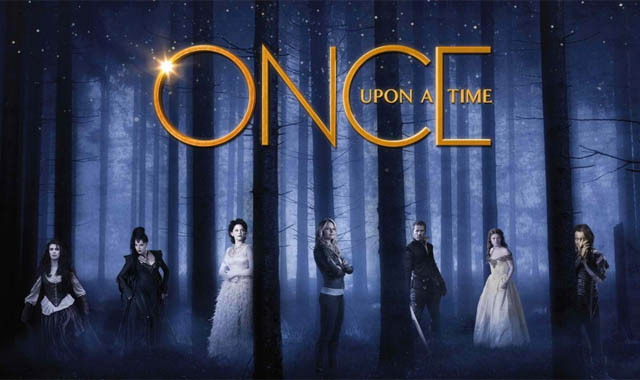