Pirates of the Caribbean now has a Lawsuit

Less than a week ago, news came out of a new Pirates of the Caribbean movie. There is now trouble in paradise in the form of a lawsuit. Arthur Alfred II v. The Walt Disney Co is the case. 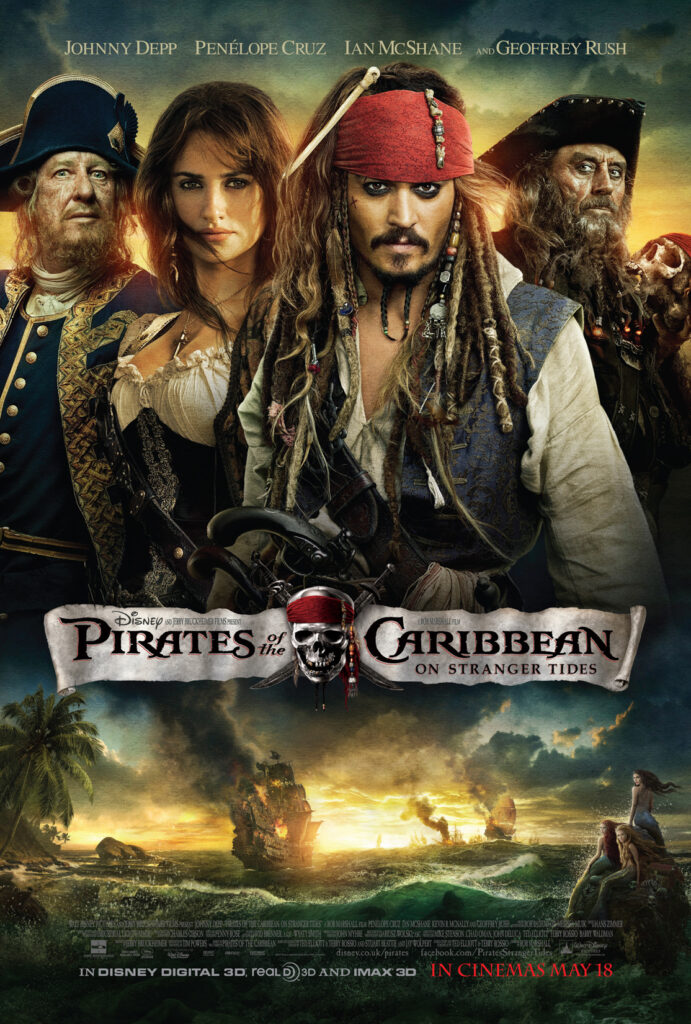 On Monday, Arthur Alfred II argued in front of the U.S. Court of Appeals for the Ninth Circuit that Disney took elements from his screenplay and used it in the Pirates of the Caribbean franchise.

Disney was sent this alleged screenplay in 2000, but they declined the offer to produce it. The first Pirates movie came to theaters in 2003.

After a filtration test to remove unprotected elements, the court came to the conclusion that most of the elements were just classic pirate movie troupes. Both movies have different protagonists. A Bloomberg Law article states,

Disney’s lawyers were also quick to point out that the Disneyland ride preceded both movies. The ride, “Pirates of the Caribbean” debuted in 1967. There are similarities between the ride and Alfred’s screenplay including, “port town, skeletons, and treasure.“

““But I think it’s difficult.” Not letting questions about arrangement and what elements were generic at least get to the summary judgment phase “just strikes me as odd...It does seem that you’ve got to be very careful when you do that, you’ve got to be sure. What you’re saying is there’s no plausible claim,””

The similarities between the two movies wasn’t grand enough for the court to see a semblance between them. If the attitudes of the protagonists or plot points were more similar the ending of this Pirates of the Caribbean lawsuit might be very different. However, Jack Sparrow’s crew lives to continue to sail the seas.