Trial for Death of a Former Mouseketeer Postponed

The trial of a man charged with the death of a former Mouseketeer Dennis W. Day has been postponed until the end of the year. Defendant Daniel Burda has been released from prison for the time being. 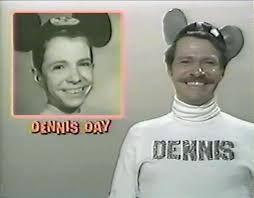 Deputy District Attorney Virginia Greer requested the postponement, due to the state being in the process of appealing a pretrial ruling. Burda’s next court appearance is December 7 for a pretrial conference. 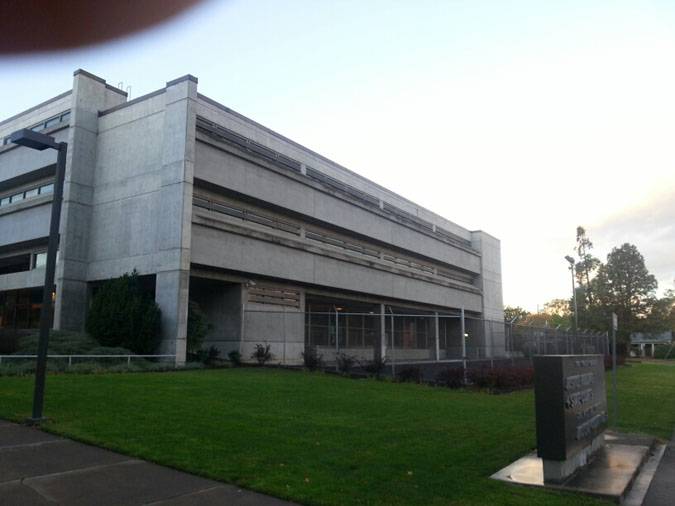 According to MailTribune, Jackson County Circuit Court Judge Lorenzo Mejia ordered Burda to be released under various conditions. He will endure intensive check-ins, GPS monitoring, and consistent contact with his lawyers. The court also banned Burda from contacting alleged victims and witnesses, indulging in alcohol and intoxicants, and visiting Day’s former home.

The death of the Former Mouseketeer has been relevant for years prior to this change. Day initially went missing in July 2018, and after months of searching, authorities found his body allegedly hidden under a pile of clothes. 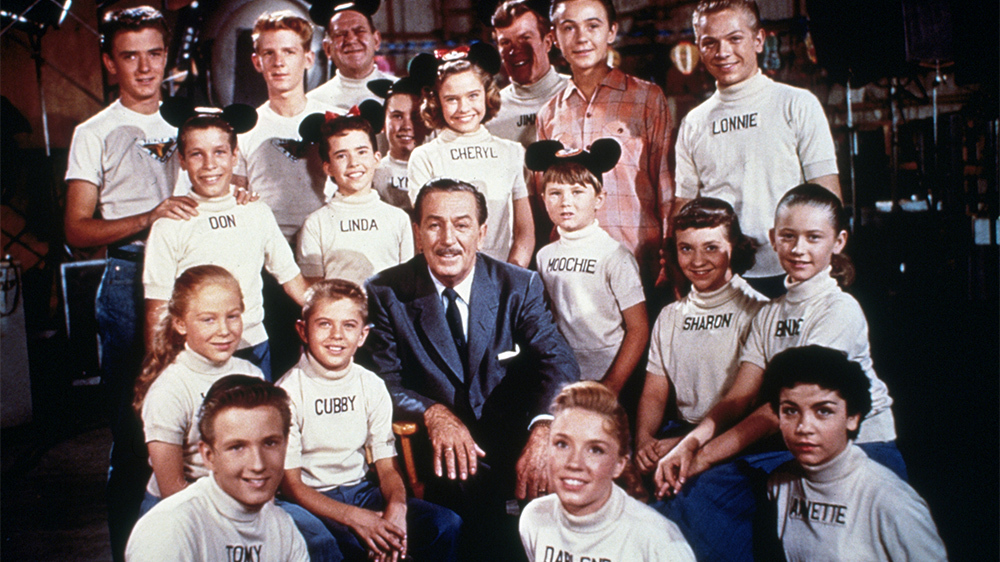 Disney-related trials seem to be a recurring theme recently, with most of them facing some form of controversy. This trial is no different.

Besides the mistreatment of Day’s body, there is also an issue with the sharing of evidence. Mejia sided with defense lawyer John Hamilton on an order prohibiting prosecutors from giving the jury evidence for their case.

The order restricts evidence such as a 911 call Day allegedly made to evict Burda and interrogation recordings with Burda and a polygraph examiner. 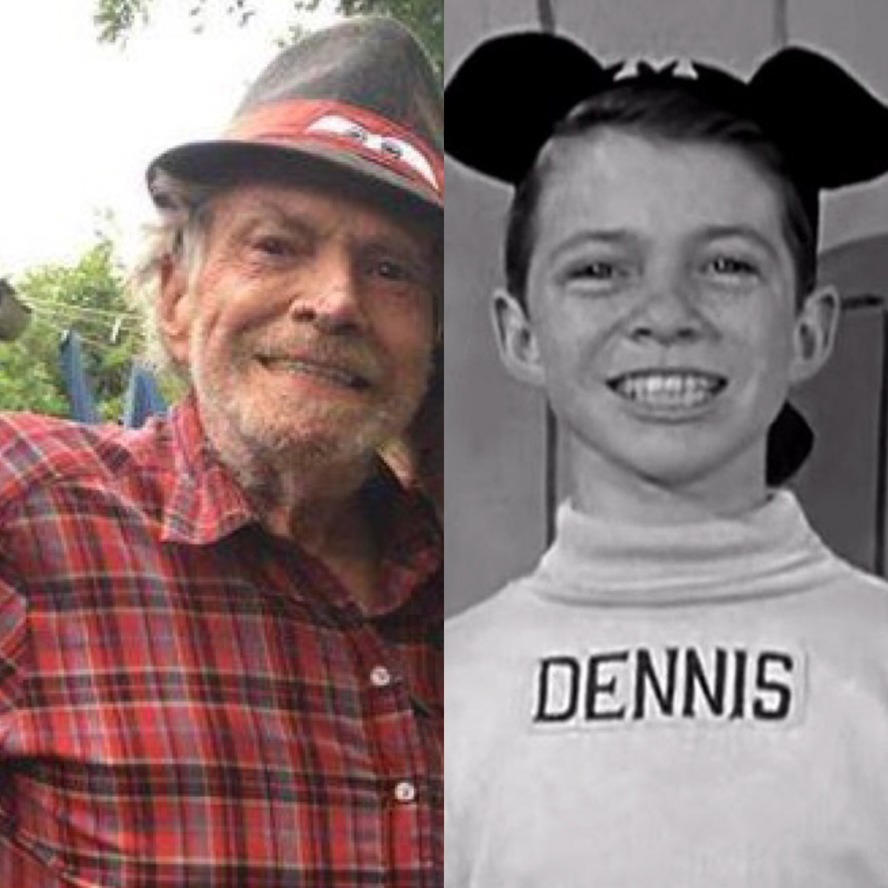 The City of Phoenix has until July 20 to respond to the lawsuit.