Court Sides With Disney Inside Out

Court sides with Disney’s Inside Out on a case of copyright infringement. Disney continues to win these cases. 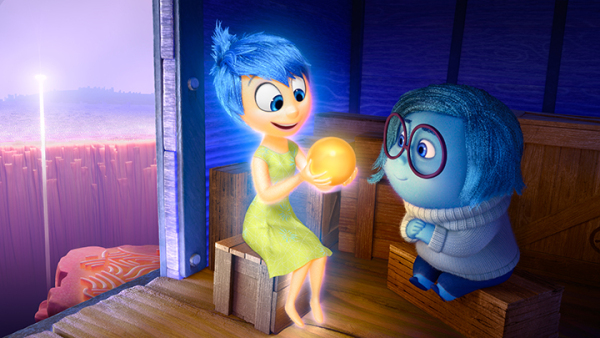 What Is Inside Out?

If you need a refresher on Inside Out, it is a popular Disney Movie where emotions rule the inside of a young girl Riley’s mind.

These emotions are personified as Joy, Fear, Anger, Disgust, and Sadness.

It is clear that Disney’s Inside Out is a huge success and continues to be.

Children’s book author alleged that Disney infringed on her poetry book What’s On The Other Side Of The Rainbow? and her movie script The Secret of the Golden Mirror.

This has turned out to be false. Although the characters are similar in that they are represented by emotions, this does not mean that Disney stole her idea.

It is evident that the characters were not similar enough.

This is the second time Disney deals with copyright infringement regarding this case.

Inside The Magic states that the first case occurred when the child development expert Denise Daniels claimed Disney violated copyright for her TV Show idea called, The Moodsters. This was a similar idea where emotions were reflected in different color characters.

In fact, between 2007-2009 Daniels pitched her show to Disney execs and in 2010 Inside Out began production. However, the Ninth Circuit Court has again sides with Disney.

According to Judge Margaret McKeown, “Developing a character as an anthropomorphized version of a specific emotion is not sufficient, in itself, to establish a copyrightable character.”

Therefore, the court sides with Disney and they win the case.