The good news (as seen in the tweet below):

“[Employees] will receive full healthcare benefits, plus the cost of employee and company premiums will be paid by Disney, and those enrolled in Disney Aspire will have continued access to the education.”

Walt Disney said Thursday that it has made the “difficult” decision to furlough employees “whose jobs aren’t necessary at this time” after April 18 due to the economic hit from the coronavirus and uncertainties as to when large chunks of its business will be operational again.

Disney had committed to paying employees full pay and benefits through April 18. A statement from a Walt Disney spokesperson said everyone impacted by the furlough process will remain Disney employees throughout the duration of the furlough period and receive full healthcare benefits – with Disney picking up the cost of employee and company premiums.

Last Friday, executive chairman Bob Iger said he would forgo his salary completely and CEO Bob Chapek would see his cut by 50%. Across the conglomerate, VP, SVPs and EVPs will have compensation reductions of, respectively, 20%, 25%, and 30%. 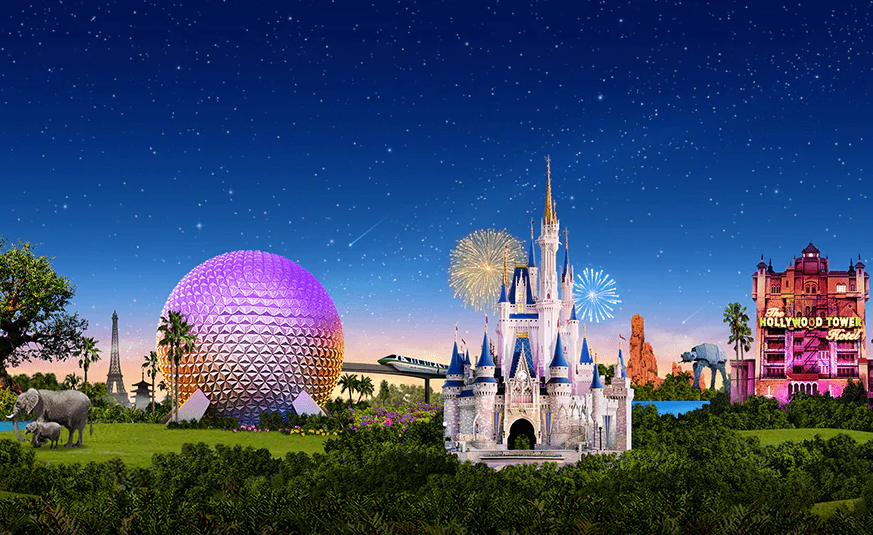 The first notice DisneyBuzz saw of this step by Disney came from Brady MacDonald of OCRegister.com, who posted:

Disney will furlough non-essential employees at the Disneyland and Walt Disney World resorts on April 19 due to the continuing closure of the company’s U.S. theme parks during the COVID-19 pandemic.

A letter from Disney about the temporary, short-term furlough was sent to U.S.-based executives, salaried and non-union hourly employees of Disney Parks, Experiences and Products. 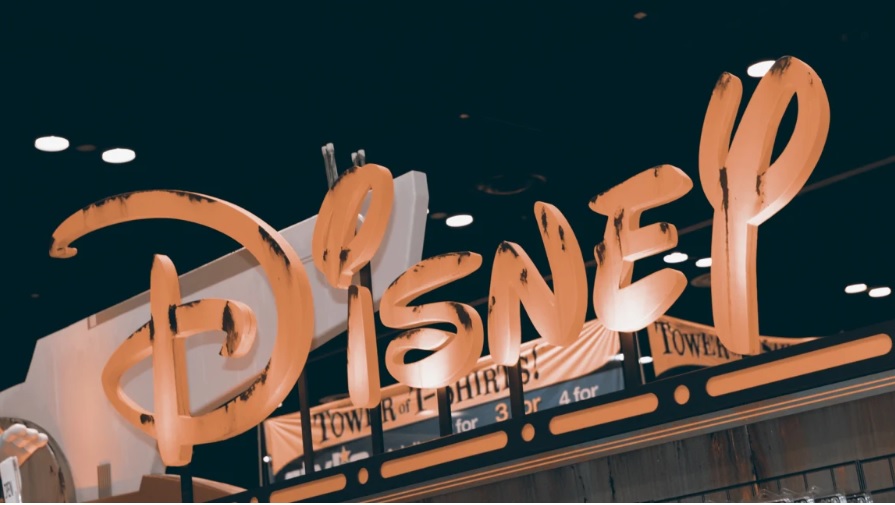 “With the utmost care and consideration, we are instituting a temporary, short-term furlough for executive, salaried and non-union hourly Cast Members based in the U.S. with the exception of those whose roles or projects are crucial to maintaining our operations during this closure period, effective April 19,” the letter from Disney said.

This is a developing story and we will update as we learn and hear more.