Once on This Island to Become Disney+’s New Musical

Imagine the success of Hamilton on Disney+. Remember the day when it was available and people flocked to Disney+ to see the Broadway musical. Disney+ is once again tugging at the heartstrings of Broadway musical fans with their new adaptation, Once on this Island. 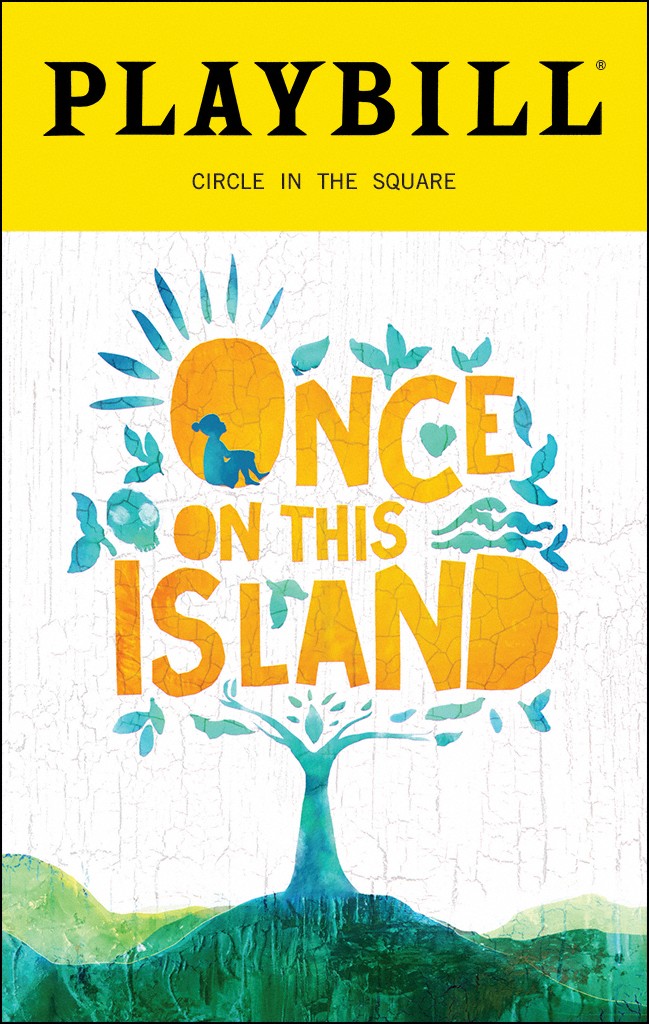 What is Once on this Island About?

“The story is set in the French Antilles in the Caribbean Sea and tells of a peasant girl who falls in love with an aristocrat. Against this backdrop, social class differences play out while the island gods wager a bet of what is stronger, love or death.”

It was originally on Broadway from 1990-1991 with a recent revival in 2017. The revival received the Tony Award for Best Revival of a Musical. The music is written by Stephen Flaherty and book/lyrics are by Lynn Ahrens. 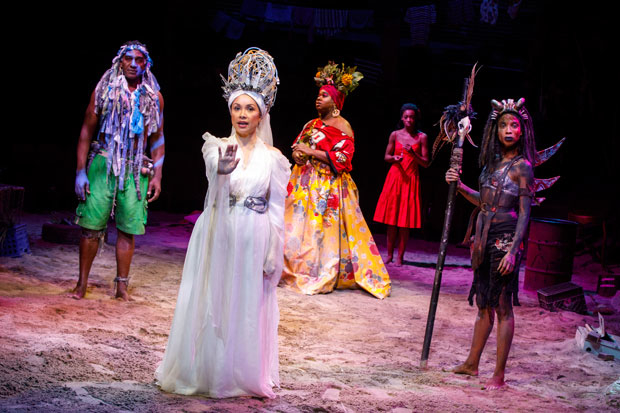 The full cast in the Broadway productions consisted of all dark skinned actors.

The movie is set to be more like West Side Story and less like Hamilton. It won’t be a filmed version of the stage show, rather an actual movie. Also, this musical is only one act. While the run time of Hamilton was over 2 hours, Once on this Island is only an hour and a half. 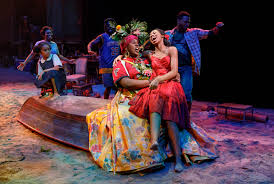 Marc Platt (known as the director of Wicked) is set to produce this movie. Playwright Jocelyn Bioh and director Wanuri Kahiu are on board for the project. Their previous credits are below:

Bioh is known for off-Broadway’s School Girls, Or, The African Mean Girls Play, and Nollywood Dreams.

“Kahiu is the Kenyan filmmaker who wrote and directed the LGBTQ film Rafiki, which made history in 2018 as being the first Kenyan film to screen at the Cannes Film Festival even as the movie was banned in her home country due to its themes.” (Hollywood Reporter)

ONCE ON THIS ISLAND IS GETTING AN ADAPTATION?? HELPPP

Once on this Island isn’t as popular as Hamilton. However, it seems like the success of Hamilton has surged a musical renaissance and theatre fans don’t seem angry about it.