Reports Say The NBA Could Rebound At Walt Disney World

It’s always fun when you get to blog something from TMZ.com – it just feels very LA Confidential. “On the QT and very hush, hush…”

Although this isn’t exactly casting couch Hollywood gossip a la Danny Devito in the neo-noire flick.

This is a much bigger (taller?) deal.

Apparently, the NBA is in talks to play games at Disney World.

The NBA is in talks with the resort about resuming play there … with The Athletic‘s Shams Charania reporting Disney has already offered up its property to the Association.
Of course, the venue makes a ton of sense for the NBA … the resort has several on-site basketball courts — including a few that are already equipped for television broadcast.
The Disney property also has enough hotel rooms — and, clearly, enough entertainment — to comfortably quarantine players and staffers while the league self-isolates during its resumption of play.

BTW: The Athletic is a bonafide sports journalism source.

And apparently, the idea has been kicking around for a bit, as evidenced by Kevin Smith’s report at Yahoo Sports from April 16: 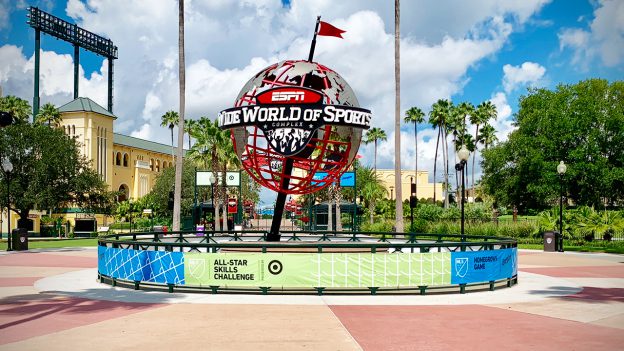 While Las Vegas, Atlantic City, Nassau and other cities are solid candidates to host a league like the NBA, none offers what Walt Disney World can, and it can do it all with relative ease.

It’s a big task for any one place to pull off, but Walt Disney World has the infrastructure to handle massive events each day because it largely runs as a self-contained city already. To cordon off a section of its property when the resort is already closed isn’t the monumental task it would be for a public property in the middle of a big city.

If the NBA is serious about a single-site location to salvage the 2019-20 season, Walt Disney World seems to be the only logical choice — whenever that will be.

Check out that fantastic article here.

Here’s the thing, I followed hockey players around for the better part of a decade. So, the NBA wasn’t my first priority in viewing. However, if the NBA makes its way down to Florida; well, I’d be watching as many Boston Celtics games as possible. 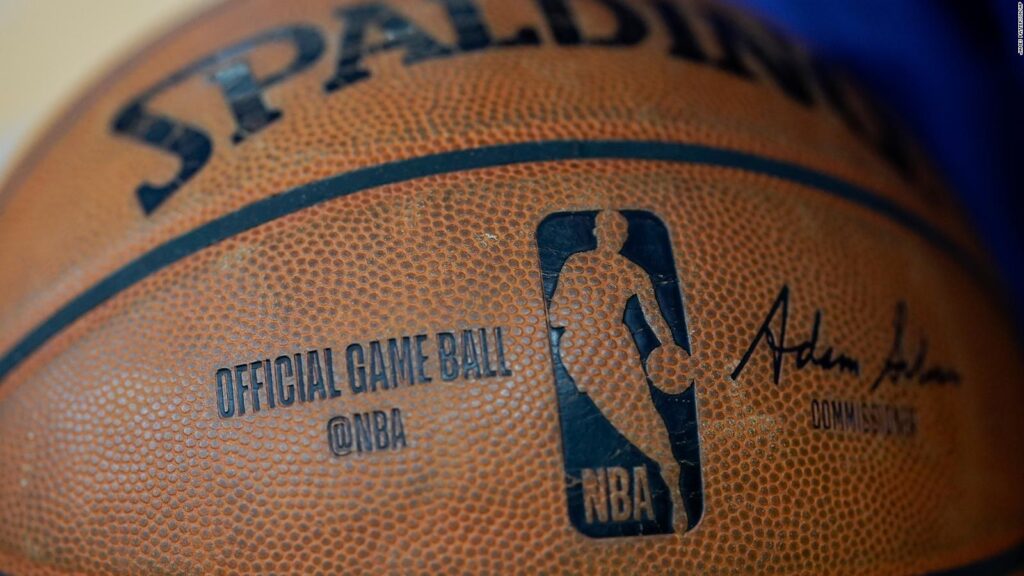 The Spalding NBA official game ball is seen before an NBA basketball game between an NBA game against the Milwaukee Bucks on Friday, Dec. 13, 2019, in Memphis, Tenn. (Matt Patterson via AP)