“The guy who stole stuff” from Disney World, Speaks 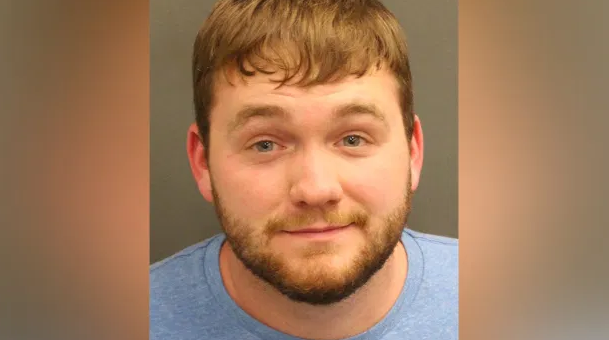 When I read this, I wasn’t exactly sure I wanted to touch it via the blog.

However, a couple of items of note floated through the crazy surrounding the case of Patrick Spikes. You know, the guy — former Disney castmember, even — who sold (Cranium Command) Buzzy’s clothes, among other pilfered items, to an NBA player and then got arrested.

Patrick Spikes smiled and stuck his tongue out at reporters as he left. ⁦@orlandosentinel⁩ pic.twitter.com/GPemyG55uj

Anyway, Spikes told the Orlando Sentinel, “I don’t think I’m as bad a guy as people think I am.”

Whatever. But the items on the list of things missing from Disney was epic. 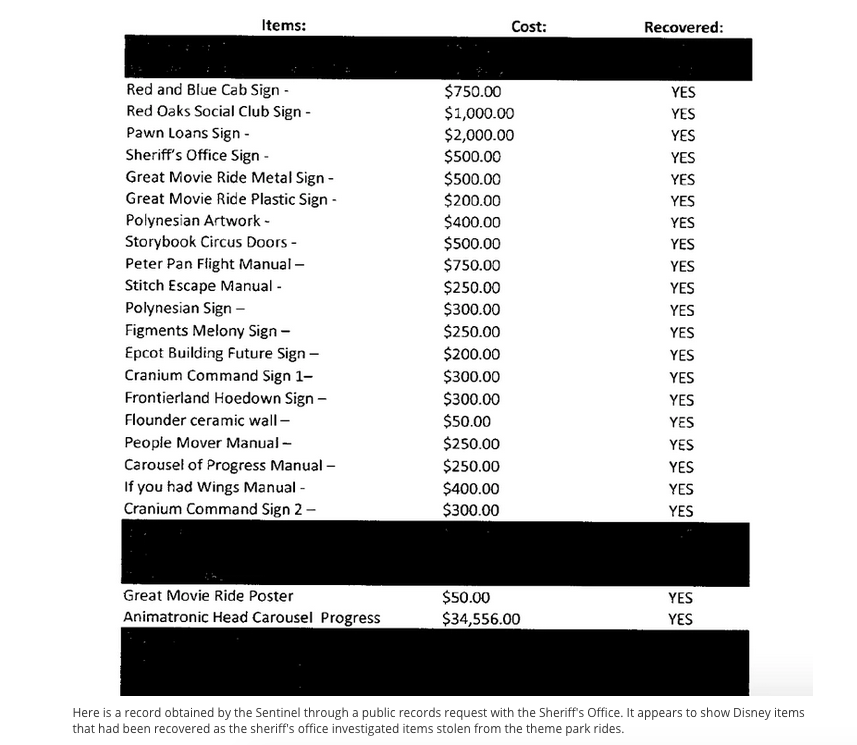 Apparently these items aren’t all things that Spikes procured, but how the heck does someone procure a head from “Walt Disney’s Carousel of Progress”? And what the heck are the redacted items? I mean, what could be more important than a $35K animatronic head?

And how, pretell, does someone gain access to any of this stuff IN THE FIRST PLACE?

Spikes told the newspaper, “Anybody could do it… Walmart has better security than Disney.”

Yikes. And BTW someone is still using Spikes’ former “BackDoorDisney” account; there are recent posts.

Spare animatronics stored in the Carousel of Progress pic.twitter.com/KyDjrk8of7

Anyway, as far as Spike’s case, that seems to be over. But apparently the inquiry into how folks gained access to these Disney artifacts.

The criminal case against Spikes is closed, but the Orange County Sheriff’s Office still hasn’t released all the records. Some documents aren’t public because they are related to another ongoing criminal investigation, the sheriff’s attorney told the Sentinel’s attorney. The sheriff’s office said other records, including blacked-out emails with Disney, are confidential under state law because they are about Disney’s security plan. 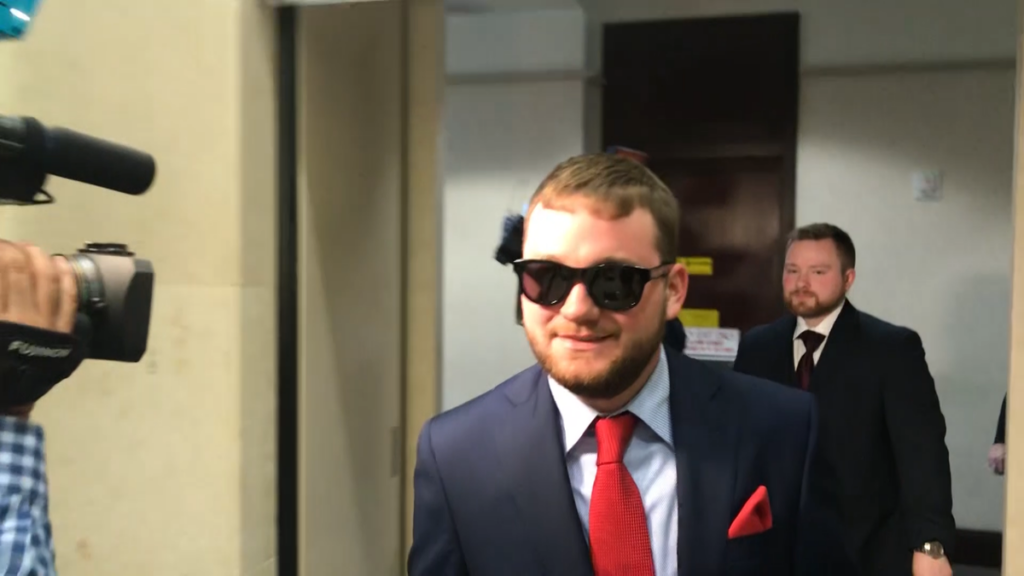 Here’s hoping Disney World and The Walt Disney Company as a whole, takes proper notice of how easily folks took advantage of gaps in their security.

And, let’s also pray, that those loopholes in the vaunted Disney security are closed before any of us take our families back to the parks (whenever that might be).