Twenty-year-old Disney actress Ronni Hawk was arrested at her LA home last week for domestic abuse against her 21-year-old boyfriend, Miles Fallon, who was reported to have “had visible injuries, including scratches”, according to the Los Angeles County Sheriff’s Department.

Police were called to the home due to a domestic disturbance, and when they arrived at the scene, law enforcement arrested Hawk due to Fallon’s injuries. As reported by People Magazine, Hawk was arrested by the “Department’s Van Nuys division on Friday, [July 31] at 8:30 a.m. and booked with one felony count of corporal injury of a spouse or cohabitant.” 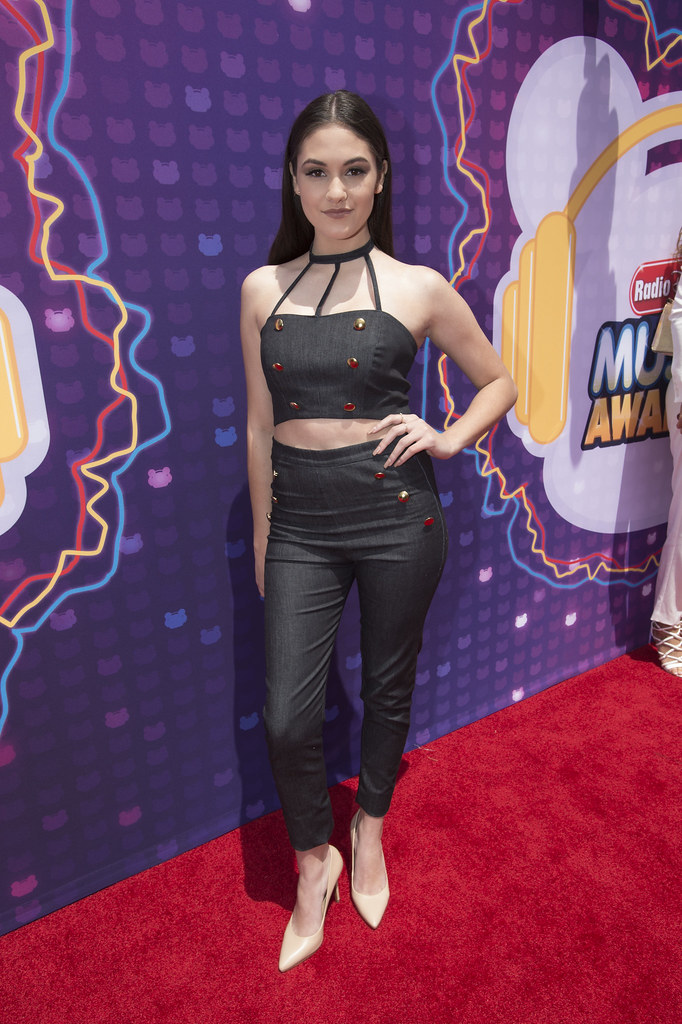 Fallon and Hawk have been dating for over a year, and before the incident, everything appeared ordinary between the two. However, a verbal argument between the couple turned physical and spiraled out of control.

Hawk is best known for her role as Rachel Diaz in the television series Stuck in the Middle, which ran for three seasons until 2018. Most recently, Hawk has been earning recognition through her social media platform and her paid partnerships with swimwear lines, gaining 1.1M social media followers.

However, Hawk has a known record for posting controversial remarks on her social media accounts. In 2018, she used Twitter as a platform for her pro-Trump Tweets. She also used her platform to condemn gun violence protesters after the Parkland shooting. Now more than ever, Hawk is under fire, and rightfully so, for the recent charges brought against her in the domestic abuse incident. 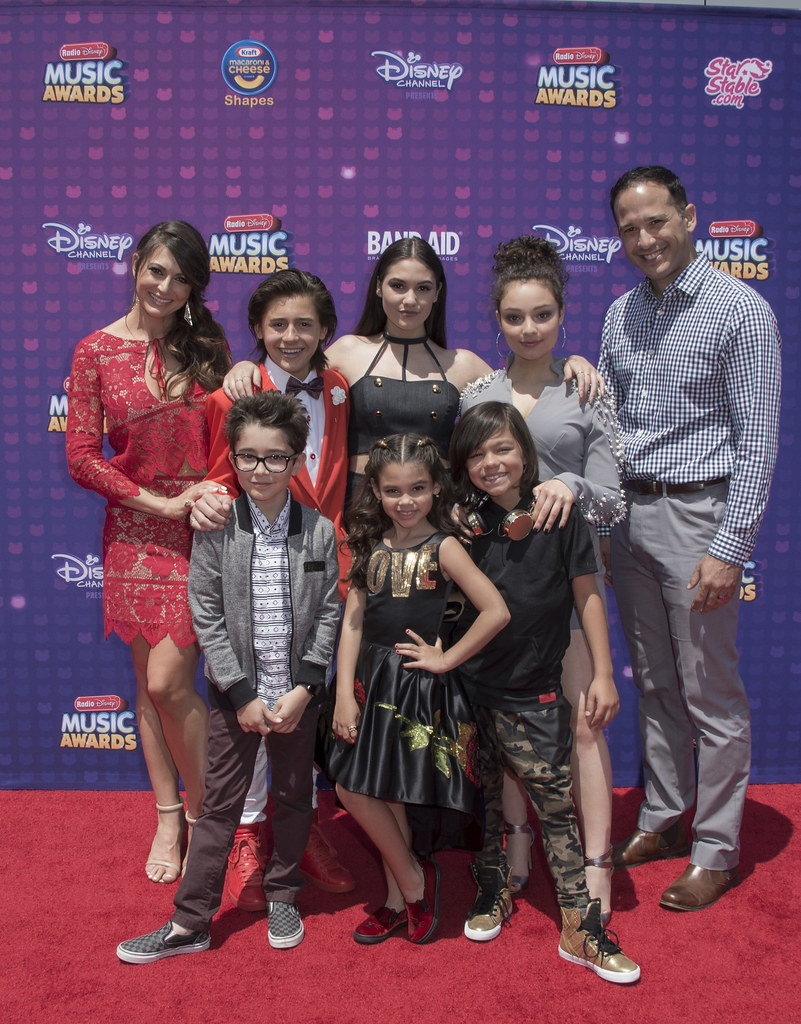 As told by the LA County Sheriff’s Department spokesperson, Hawk set bail at $100K and was released from custody the same night as her arrest. Her court date has been scheduled for December 11, 2020.