It just makes you shake your head. A former Marvel Studios actor was arrested after claiming to have a cure for COVID-19. 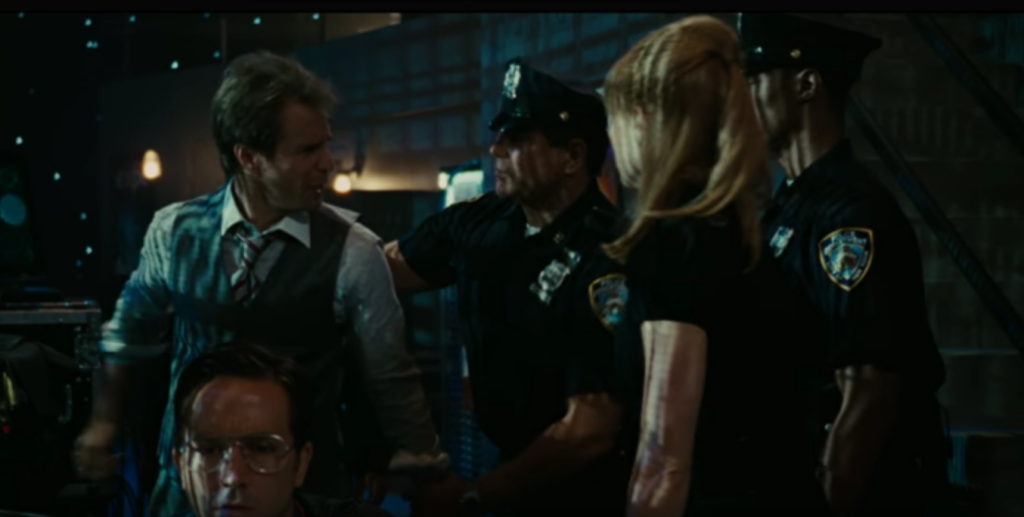 The FBI has arrested actor Keith Middlebrook, who had uncredited roles in Thor and Iron Man 2 after he tried to sell a cure for the coronavirus.

Middlebrook, who is based in Southern California, is believed to have falsely claimed that he was in possession of the antidote, in an attempt to receive funds and investment from numerous companies.

The U.S. Department Of Justice released a statement on Wednesday detailing how Middlebrook had told his Instagram followers that his company would be able to make them hundreds of millions of dollars if they invested, as he insisted he had pills that would stop COVID-19 infections.

Time, via the Associated Press, added:

Middlebrook claimed former basketball superstar Earvin “Magic” Johnson was one of the investors in his company, Quantum Prevention CV Inc., the Justice Department statement said. Johnson told investigators that he knew nothing about Middlebrook’s firm, the statement said.

In text messages, Middlebrook wrote that a Los Angeles patient who was being treated for the virus “got up and walked out 51 hours after my injection,” according to an affidavit from investigators.

There Is No Known Cure 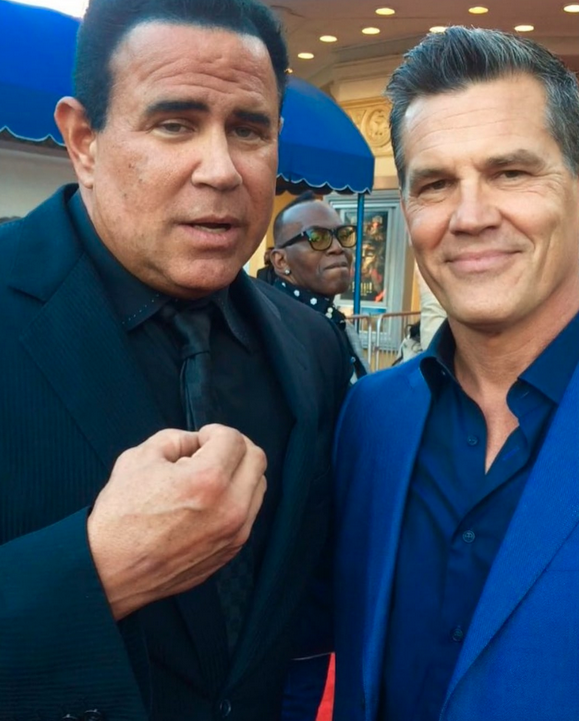 And, of course, the most important part of the Time story confirmed, “There are no known cures or vaccinations for the coronavirus. The federal case is believed to be one of the first in the U.S. connected to an alleged coronavirus cure scam, prosecutors said.”