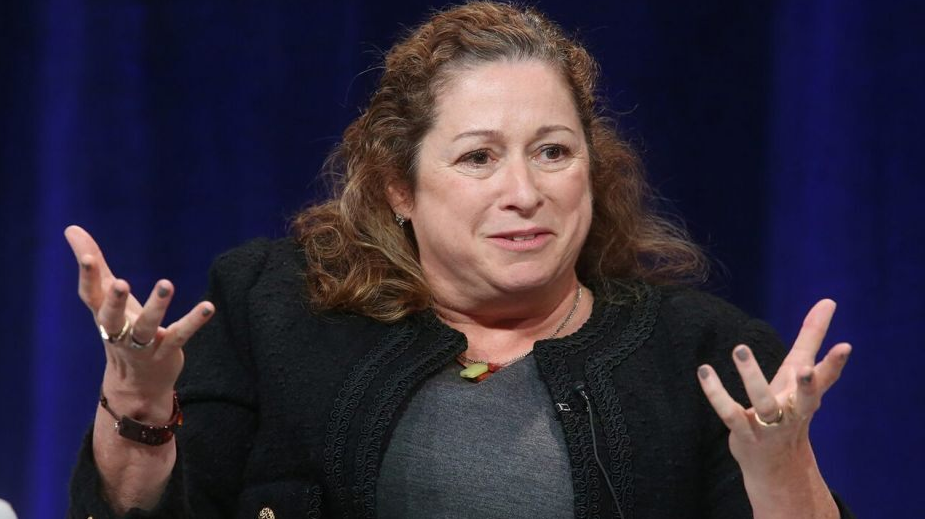 Here are some callouts from a long, emotional thread (PG-13 language):

OK, I've been holding my tongue on the theory that a pandemic is no time to be calling people out on anything other than failing us in a public health sense. I thought it might be a moment for peace and reconciliation. But I feel a thread coming on….1/ https://t.co/G1mUq7RmAV

THIS COMPANY MUST DO BETTER. Disney faces a rough couple of years, to be sure. The challenges are existential, even. But that does not constitute permission to continue pillaging and rampaging by management. In fact, if a bonus reflects performance, we might want to claw 14/

is always an opportunity for change. Reassess this mess you've made of the good will you got handed on which you depend more than you like to admit. And pay the people who make the magic happen with respect and dignity they have more than earned from you. BE DECENT. END

Abigail Disney has long been outspoken about the company co-founded by her grandfather: 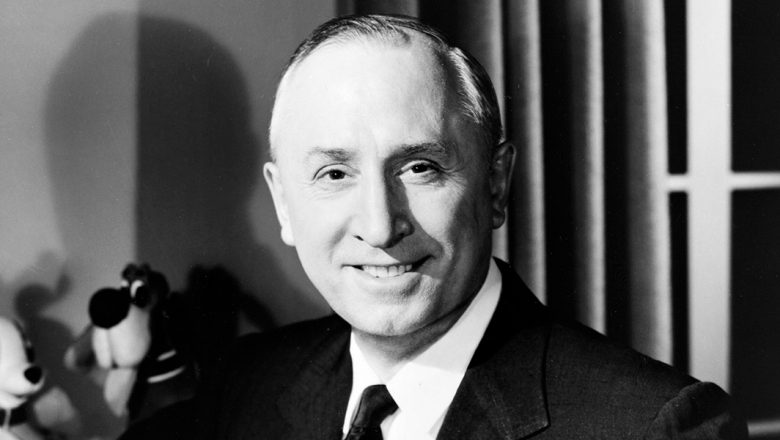 Let me very clear. I like Bob Iger. I do NOT speak for my family but only for myself. Other than owning shares (not that many) I have no more say in what happens there than anyone else. But by any objective measure a pay ratio over a thousand is insane. https://t.co/O34OjXd6rr

And the MickeyBlog.com family has covered her comments extensively:

Granddaughter of Roy Disney Speaks Out Against Bob Iger’s Salary

But the crux of the argument here is that instead of paying bonuses, the company should have paid their employees.

This will NOT be the end of hearing about this from the Disney heir. Stay tuned.