Will Apple Make A Play For Disney?

Last week, there were a whole bunch of articles and news posts about the possibility of Apple buying The Walt Disney Company. 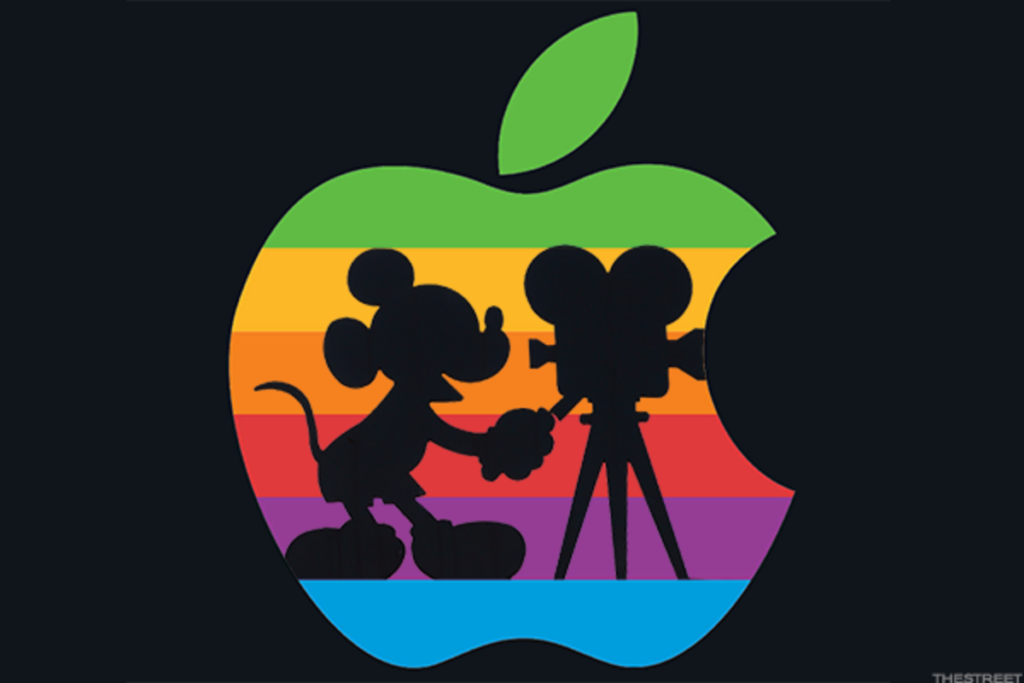 Savitz was clear. This was pure speculation. 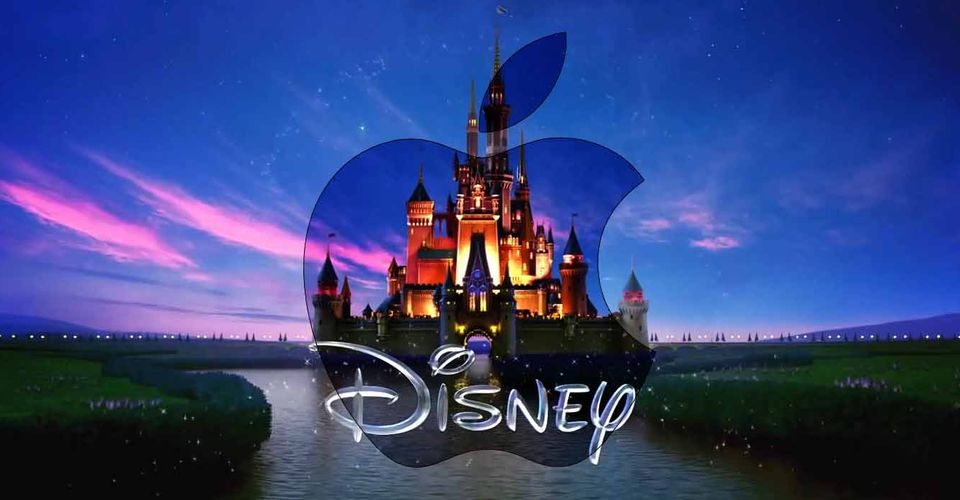 As of this moment, here on a Monday afternoon in the middle of the Corona Quarantine, there’s no evidence of any movement by either entity.

And, there are probably good reasons for that.

Over at The Motley Fool, Rick Munarriz posted: 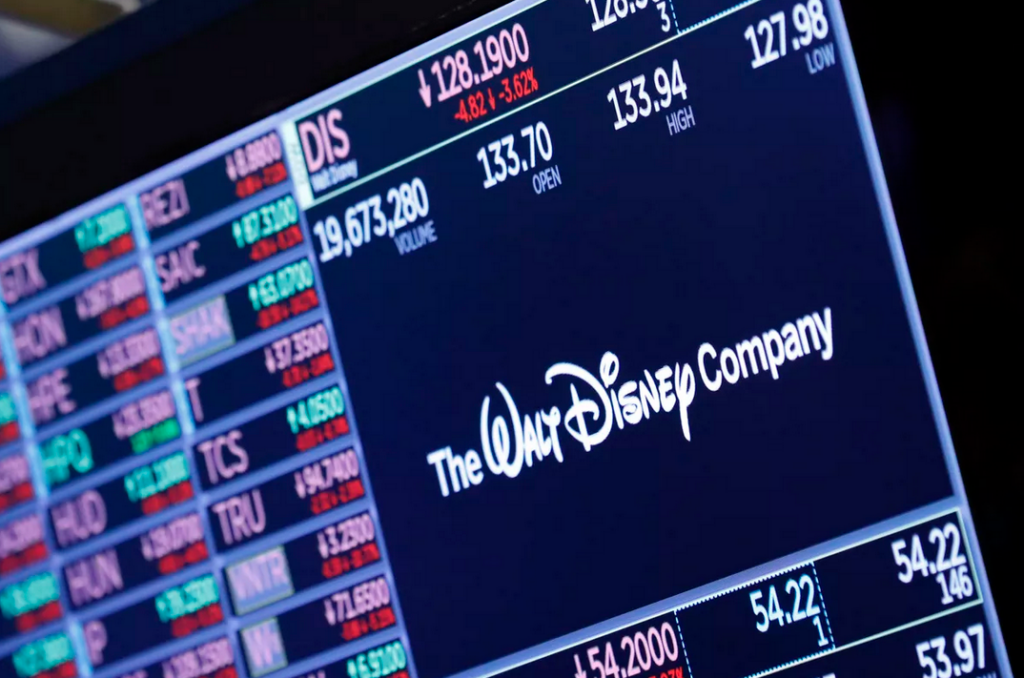 1. Apple can get more bang for its buck elsewhere

In other words, it would be too expensive. Munarriz explained, “At its peak just four months ago, Disney was commanding $335 billion in enterprise value. Apple would naturally offer a cash-and-stock deal, but that money could go toward buying a dozen tech and tech-services providers that would slide into Apple’s existing ecosystem more easily.”

Munarriz wrote: “Content is king, but there’s a reason the queen is the chess piece with the power to go anywhere she wants. Apple’s success with media distribution platforms from iTunes to App Store stems from the fact that it doesn’t play favorites among content creators and developers.”

“Disney is the Apple of theme parks, movie studios, cruise lines, timeshares, and perhaps even media networks,” said Munarriz. “What does this do to widen Apple’s services revenue? It’s not going to upsell Disney World visitors into trading in their MagicBands for Apple Watch devices. It’s not going to get ESPN viewers to pay for cloud storage of games.”

My — VERY — uninformed hunch. It ain’t happening. But there remains the one tingle in the back of my buzz-o-meter.

Barron’s reminded readers that former Disney CEO Bob Iger’s autobiography posited, “I believe that if Steve were still alive, we would have combined our companies, or at least discussed the possibility very seriously.” 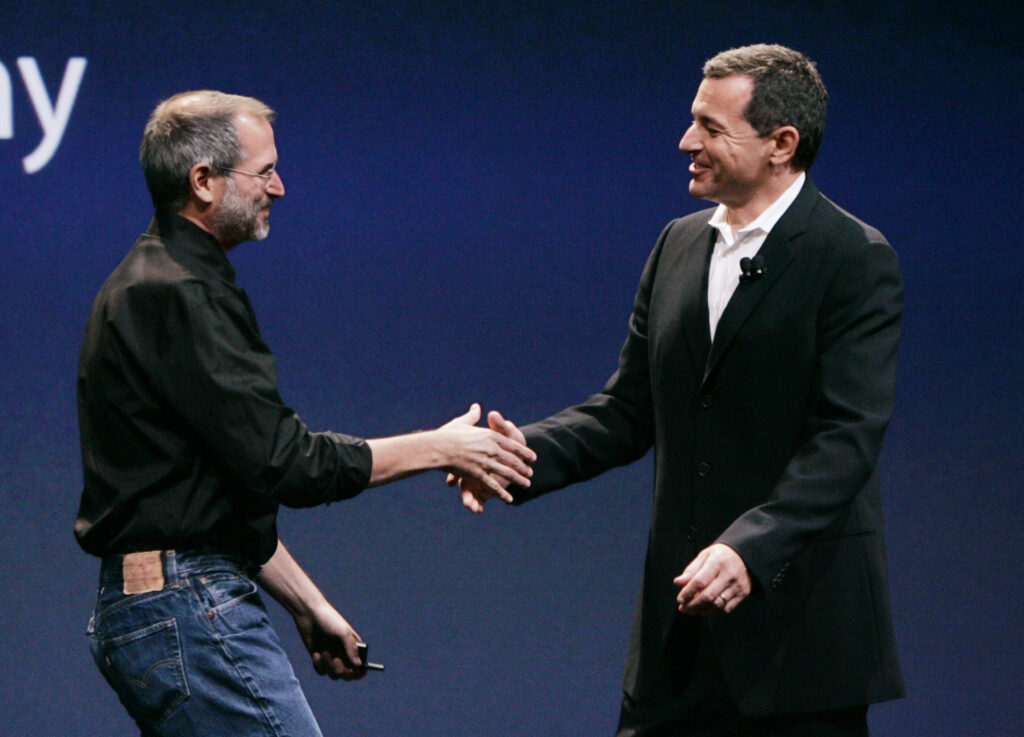 Be sure to check out the full articles at Barron’s and The Motley Fool. Yes, it’s money talk but money certainly does TALK!