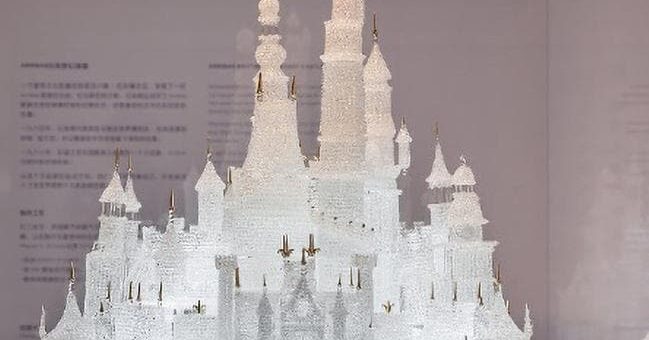 Two children destroyed a blown-glass model based on Shanghai Disneyland‘s Cinderella’s Castle during a game of chase. During the game, the children climbed into a fenced-off part of the exhibition area. Then, they ended up bumping into the display cabinet. According to a press statement by Shanghai officials, this resulted in the castle’s tower falling and shattering. Other parts of the castle had damage to varying degrees as well.

The model, called The Fantasy Castle, was on display at the Shanghai Museum of Glass. The museum is located in the Baoshan District of Shanghai. This incident took place in late May, but the museum announced the event last Friday.

Creation of the Glass Cinderella’s Castle 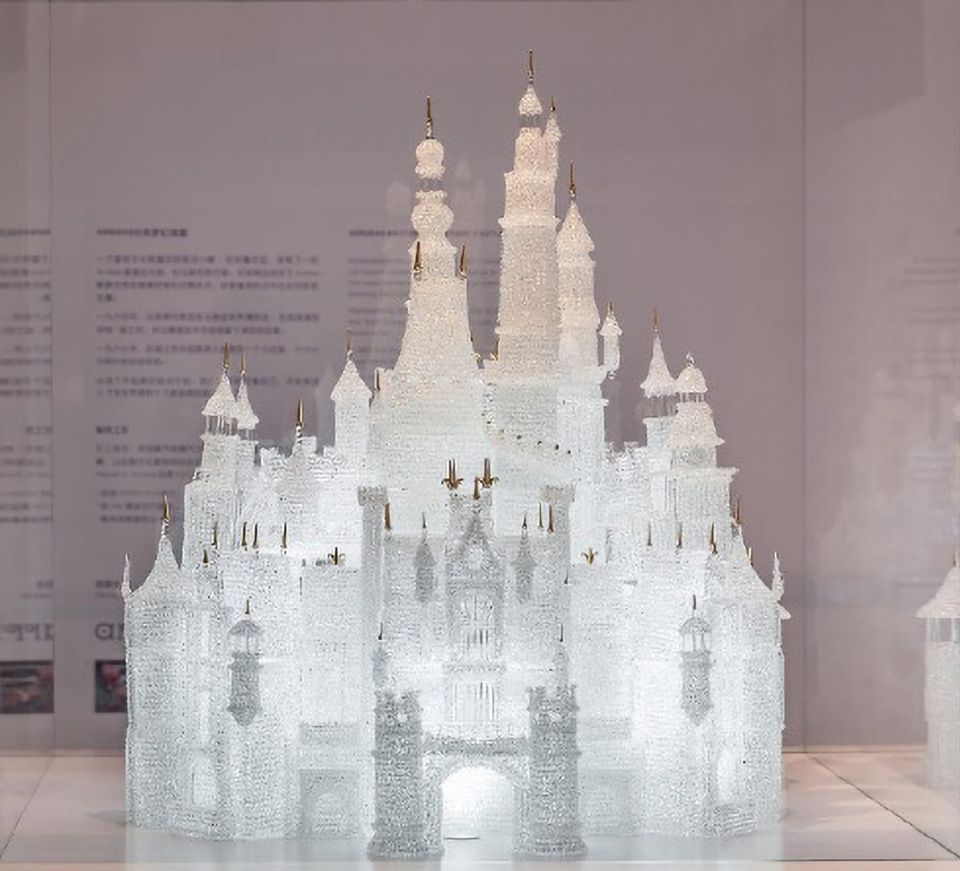 The blown-glass model based on Cinderella’s Castle took artists Tomas and Alfonso Arriba over 500 hours to make. It was made up of over 30,000 parts and weighed over 130 pounds. It also featured 24-carat gold accents.

Tomas and Alfonso Arriba, Spanish-American artists, gave the model to the Shanghai Museum of Glass for its fifth anniversary in 2016. Arriba Brothers’ glass castle is the largest blown-glass castle in the world.

Results of the Incident 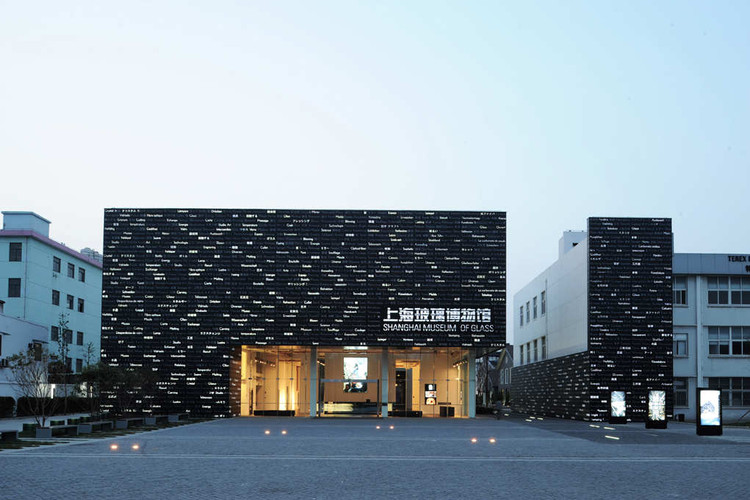 The two children’s parents are reportedly extremely apologetic and have offered to pay for the costs of repairs. However, it is unclear at this point how much these repairs to the glass model based on Cinderella’s Castle will end up costing.

The broken exhibit based on Cinderella’s Castle is still on display. Damages to the glass castle have been reported to the Arriba Brothers. They were informed by the Shanghai Museum of Glass. Unfortunately, they will not be able to come to China to make the repairs at this time. They face travel restrictions because of the coronavirus pandemic. The brothers would most likely instruct a professional team on how to make repairs to the glass model.