Do you love Star Wars and going to Disneyland or Walt Disney World? Do you like Galaxy’s Edge? Need a pick-me-up while visiting Star Wars Galaxy’s Edge, but it’s super crowded? Have no fear because Lucasfilms has hinted that another cantina will be coming to the park. 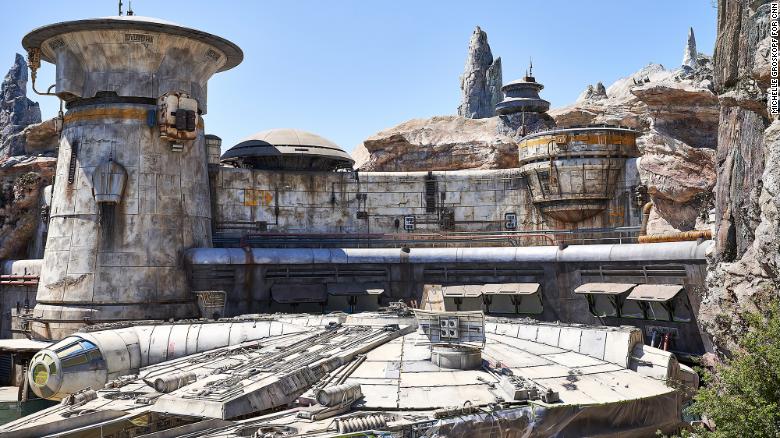 For a quick refresher, Galaxy’s Edge is the land of the Star Wars IP in both American parks. In Walt Disney World, it is located in Hollywood Studios. The imagineering team went all out to provide a storytelling and rides for the whole family.

Oga’s Cantina was the first place to serve alcohol outside of Club 33 and Epcot. Because of it’s mass popularity among park goers and Star Wars fans alike, adding a second cantina is profitable. The drinks are expensive, but what else would you expect from a theme park. 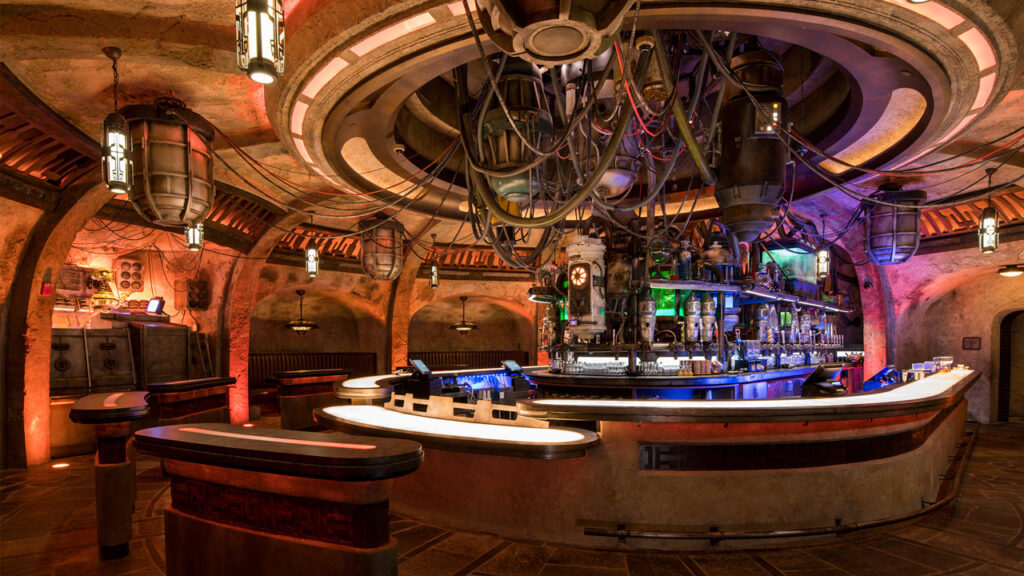 Seezelslak’s Cantina is the new Batuu bar in Galaxy’s Edge. This addition would come at a due time to match a new attraction.

While this was announced back in May, casting details were revealed yesterday. It is a new VR experience with a story to tell. The official Star Wars website states,

“In Tales from the Galaxy’s Edge, you play a droid repair technician who crash lands on Batuu after a pirate attack. In typical Star Wars fashion, you’ll quickly get swept up into a grand adventure on the outskirts of Black Spire Outpost. “Matching the look and feel of Galaxy’s Edge is our main goal,” says Steve Henricks, visual director, noting that the creative team has worked with artists and assets from the Millennium Falcon: Smugglers Run attraction to ensure authenticity. In addition, the experience promises true Star Wars immersion. You’ll listen to a jukebox, play space darts, go into the wilds of Batuu and explore, and maybe best of all, hang out with porgs.”

It is unclear whether this experience will come to both American parks, but as one could guess the anticipation is pretty high. This is especially true after seeing delays on the newest movies in the franchise.