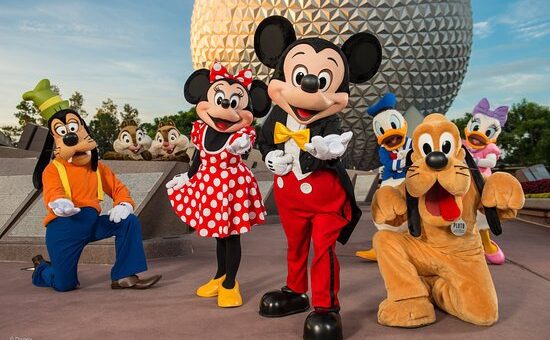 On July 18, 2020, Yunique Smith, a 27-year-old Georgia mother of two, decided to have a little too much fun at Walt Disney World. Smith was found by Epcot’s security guards as well as Orange County deputy sheriffs to be in possession of a semi-automatic 9mm handgun, a .45 caliber handgun, and marijuana. 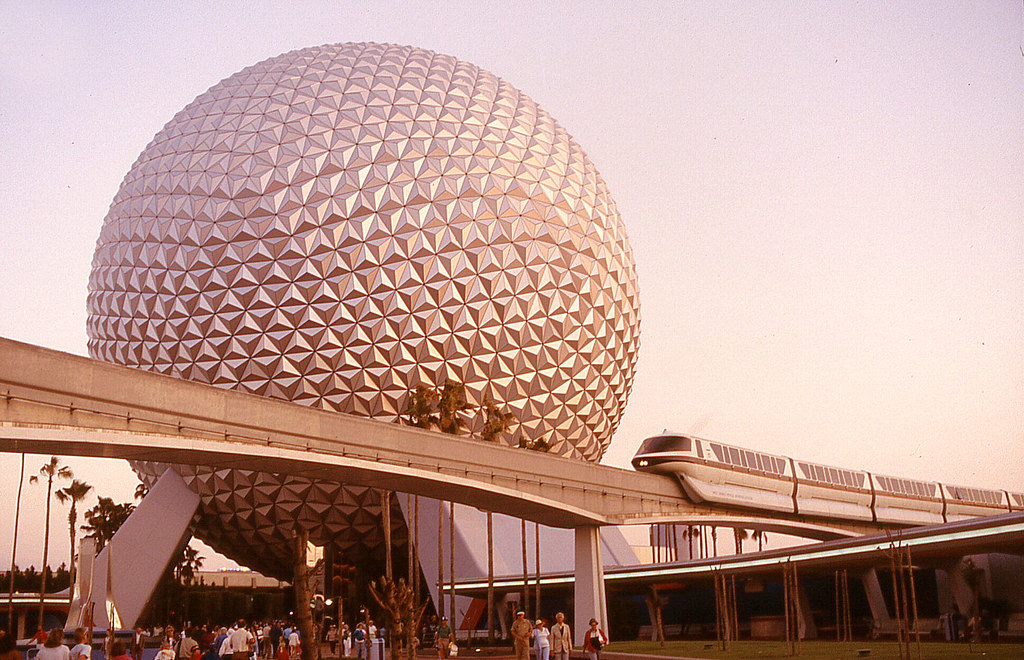 To kick start the thrilling day, Smith was first searched by Epcot’s security while attempting to go through the park security line. However, to her dismay, security found her not-so-hidden illegal substances. At first, Disney security only found the 9mm handgun in her infant’s diaper bag. But, after the Orange County deputy sheriffs were summoned to the site, Smith’s .45 caliber handgun was found buried below the surface of the bag. 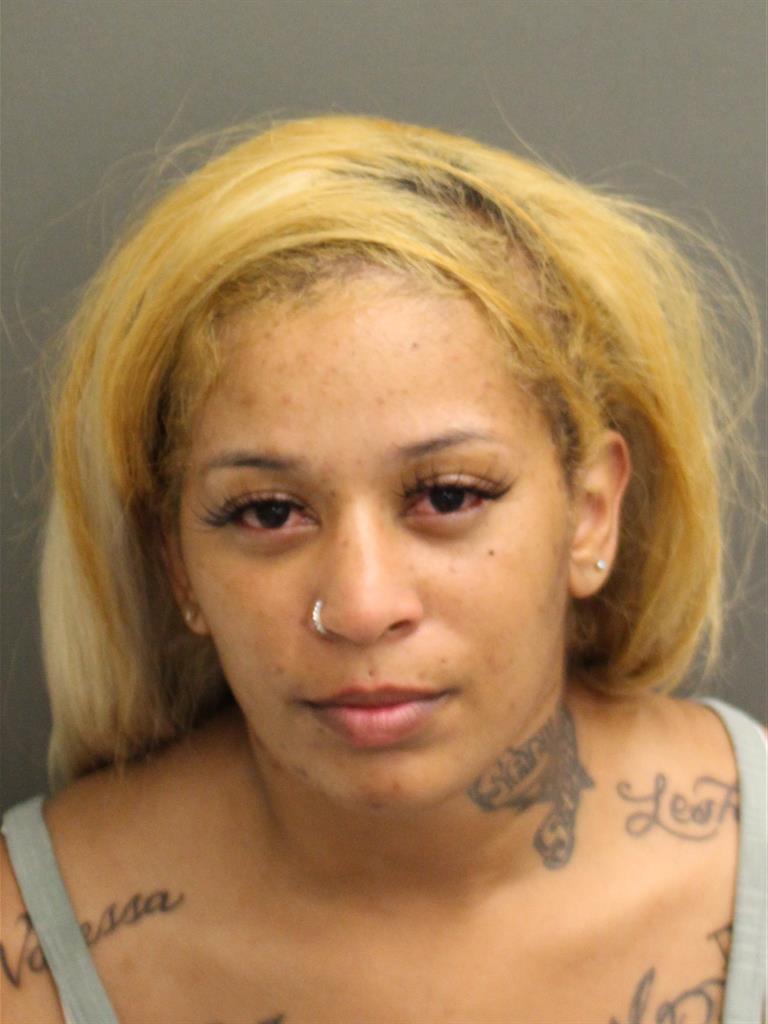 As the Orange County deputy recalls, Smith was accompanied by an adult male companion who wished to change their daughter’s diaper. However, “…since the firearm and the cannabis [were] still inside of the bag, I searched the diaper bag for additional illegal items”, stated the deputy. Thereafter, the deputy discovered the second weapon.

As of now, no one is quite sure why Smith had the brilliant idea of bringing these very personal belongings into an amusement park, or even why she owned two guns, being a mother of a 7-month-old daughter and 7-year-old son. After being “arrested on charges of carrying a concealed weapon and possession of less than 20 grams of cannabis”, according to the Orlando Sentinel, hopefully Smith learned her lesson. 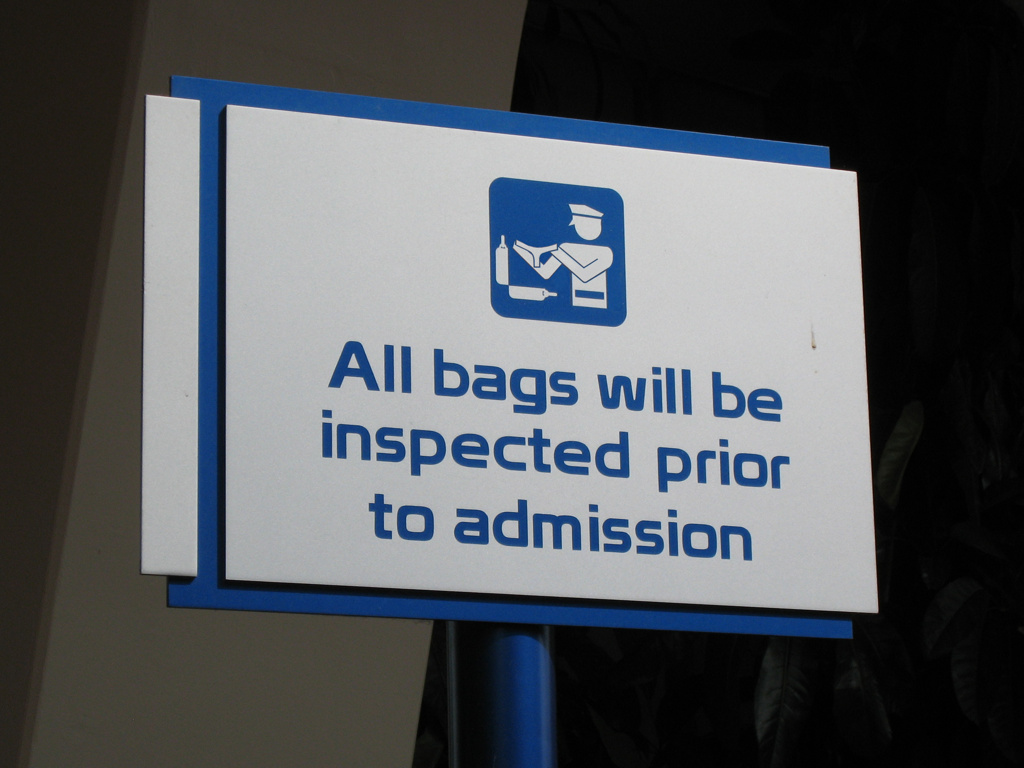 Disney World has yet to make a statement about the incident. Nonetheless, the park’s rules clearly state that no weapons are permitted on the park grounds. Still, every year there are always those few risk-takers who think they can get away with bending the rules and attempt to bring guns into Disney Springs or Disney theme parks.