Mr. Eisner Strikes Walt Disney-esque approach to speaking to the club’s fans during the coronavirus crisis 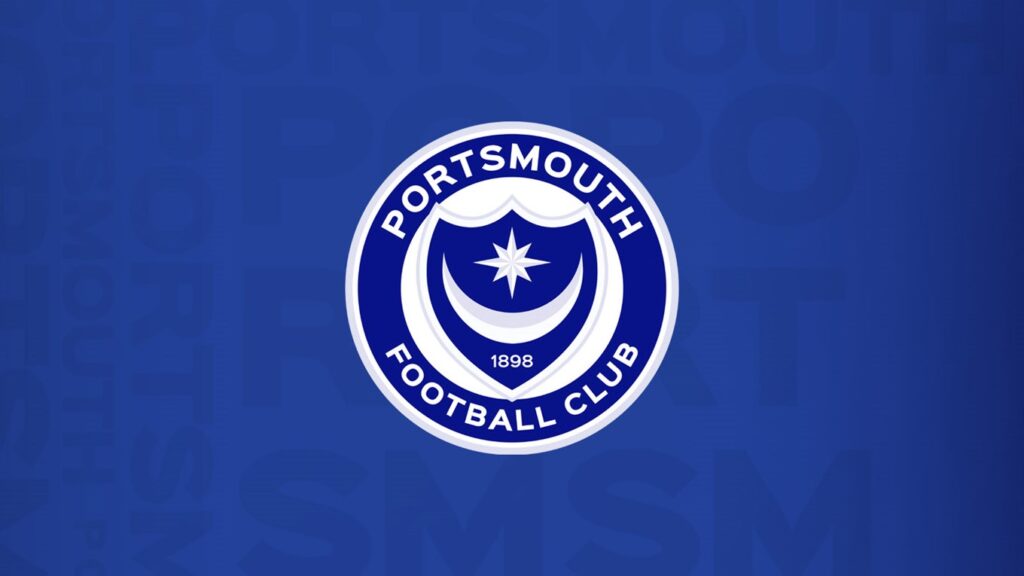 Did you know that former Disney boss Michael Eisner owns a football team? Me neither! But today he was getting all “Uncle Mike” in a tweet from the club speaking to the coronavirus.

For several years I looked forward to hearing this voice on Sunday nights on The Magical World Of Disney and, quite frankly, it did me good to hear him again:

Michael, true to form, spoke to the disappointment of not being able to field a team at the moment but pivoted to the much more important news of the day:

But you know what? Everyone’s health is much more important than football… Our management and our players are there to be supportive of all of our fans and will continue to be so through our [foundation], through anything we can do to help. We do hope that you will listen to the government directives. Protect yourself. Keep your distance. Sequester yourself as necessary and hope and pray this passes soon.

This is a very similar tone as the message Mr. Eisner sent last week, as he saw Disney Parks close around the world:

And very in character to his very supportive tweet to Robert Iger and Bob Chapek as the CEO reigns passed from the former to the latter.

Anyway, as I wrote this morning about Tom Hanks, let’s pause: In a world where so many things are failing us, isn’t it great to maintain at least a couple of role models?

Want more about Uncle Mike? Read my recent piece, below: