There’s not much that has escaped the effect of Covid-19. As we found with Tom Hanks, Hollywood is not immune.

So, it was with no surprise that we read our friend Skyler’s tweet:

Disney To Shutdown Production on All Live-Action Projects Including ‘The Little Mermaid’ and ‘Shrunk’ https://t.co/F06ipva0F9

He referenced The Hollywood Reporter, which posted:

The live-action remake of The Little Mermaid, which was nine days away from shooting in London, is among the big productions being delayed.

Peter Pan & Wendy as well as Shrunk, a sequel to 1980s classic Honey, I Shrunk the Kids, both in pre-production, are also delayed.

Rick Moranis To Come Out Of Retirement For ‘Honey, I Shrunk The Kids’ Reboot

The movies in production shutting down include Home Alone, Ridley Scott’s period drama The Last Duel and Guillermo del Toro’s thriller Nightmare Alley, being made for Searchlight. Production on Marvel’s Shang-Chi and The Legend of the Ten Rings was already halted after director Destin Daniel Cretton self-isolated.

“While there have been no confirmed cases of COVID-19 on our productions, after considering the current environment and the best interests of our cast and crew, we have made the decision to pause production on some of our live-action films for a short time,” said a Disney spokesperson in a statement. “We will continue to assess the situation and restart as soon as feasible.” 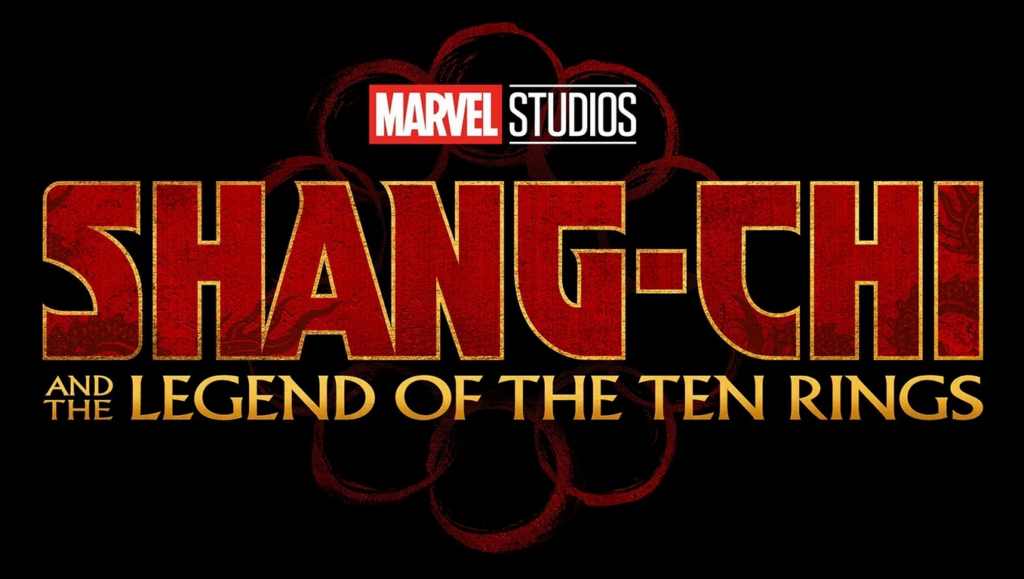 Shuler of The DisInsider also reported, “Marvel Studios is reportedly sticking to their early May for Black Widow release but will re-evaluate if needed.”

Hang in there, folks. And keep it here on DisneyBuzz.com for all the latest news and rumors.