Bill Nye The Science Guy. He’s part of many, many childhoods thanks to the eponymous Disney show from the 90s.

No, at the moment, good old Bill is actually in a dispute with The Walt Disney Company – like he has been for 12 years. 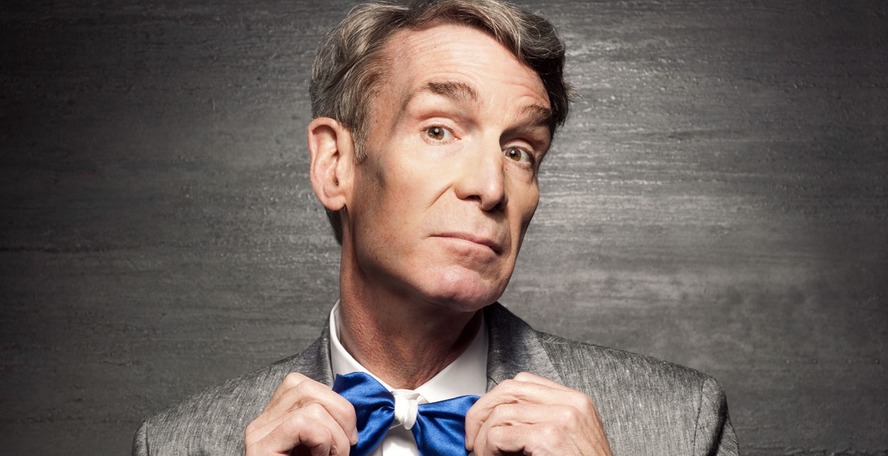 Per Newsweek, the $28 million lawsuit was originally filed in 2017. It claims that the Walt Disney Company had violated its contract by failing to pay Nye and the co-creators of Bill Nye the Science Guy the 50 percent of profits they were owed by the distribution deal with Disney subsidiary Buena Vista Television. Of the $28 million, Nye claims he’s owed at least $9.4 million. A judge in California has ruled that the lawsuit may go to trial, which is scheduled for May, albeit with limited claims.

While we are disappointed with the Court’s ruling yesterday and the flawed legal reasoning upon which it relied, we welcome the opportunity to litigate the remainder of our clients’ case at trial and finally recover the damages Mr. Nye and his fellow producers are entitled to, including an award of punitive damages,” a representative of the law firm Hamrick & Evans wrote in statement to Newsweek. “More importantly, it is our hope that this case, which Disney has fought so hard to stall, will finally shine some light upon the improper accounting practices that Disney utilizes to unjustly deprive profit participants, like our clients, of their fair share of revenues from the programing that they work so hard to create.” 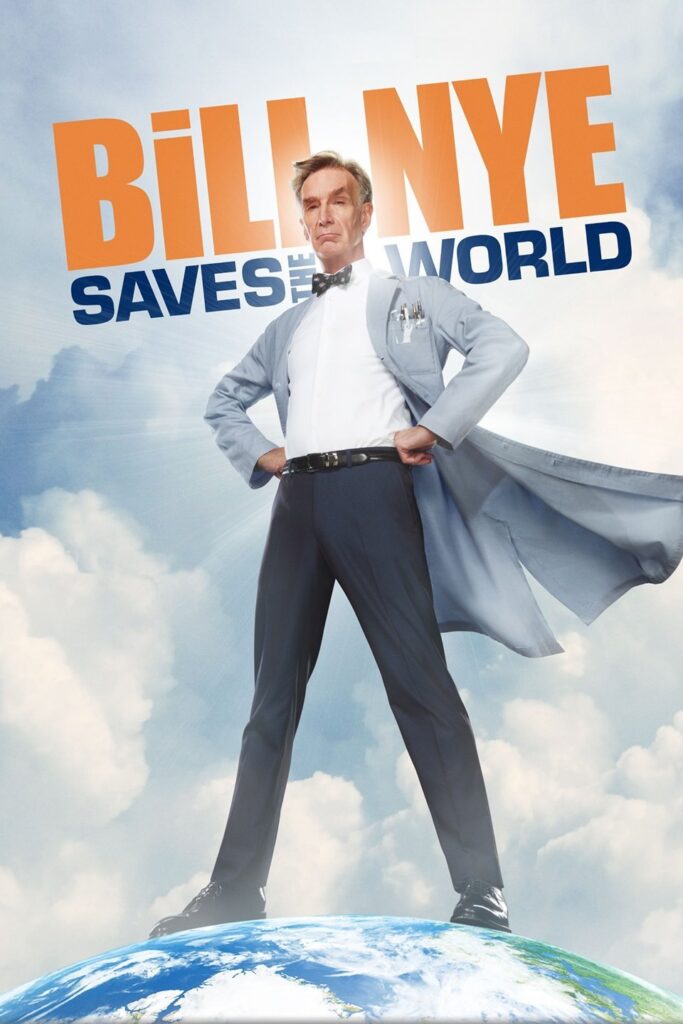 This thing goes back to 2008, when Nye was first informed that he owed Disney $500,000 because of an accounting error. Lawyering ensued and a dozen years later, well — now I am writing about it — and that’s just weird… science.