Tom Hanks in Talks to Star in Live-Action Pinocchio

Film giant Tom Hanks could be the next headliner for an upcoming Disney live-action remake. The actor is reportedly in talks to star as Geppetto in the recently-announced Pinocchio remake. 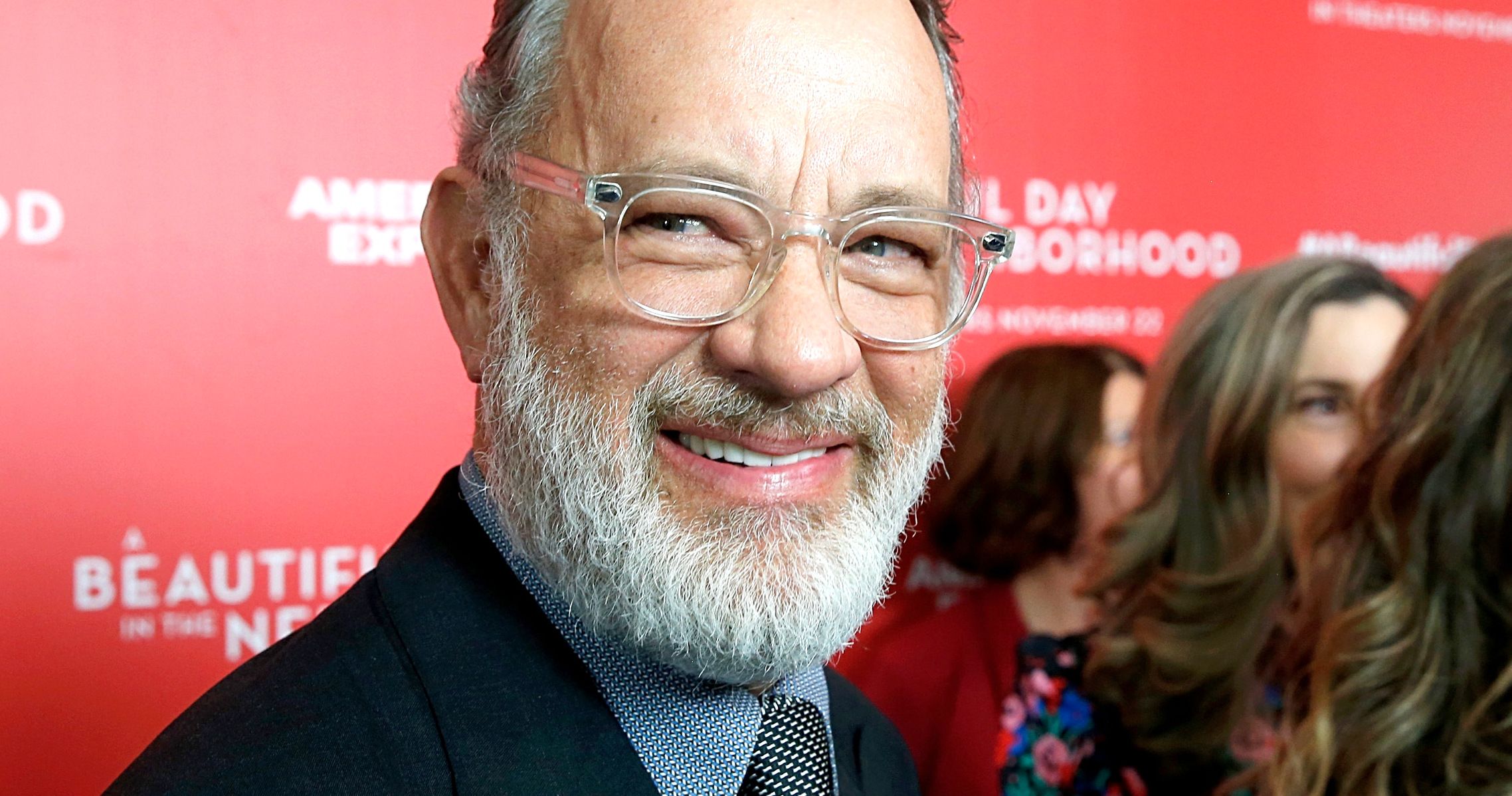 According to Deadline, the actor best known for playing Forrest Gump is negotiating with director Robert Zemeckis. Upon reading the script, Hanks, 64, reached out to Zemeckis expressing high interest for the role of the famous woodcarver.

Will He Actually Star in the Live-Action Pinocchio?

Despite all of the coverage surrounding this casting, the final decision is all but announced. However, the relationships all parties have with each other allow for positive inferences to be made.

Hanks has maintained a very strong relationship with Disney. Most notably, he provides the voice for Toy Story‘s Woody. Not only that, but he is one of the few actors to play Walt Disney himself, which he accomplished in 2013’s Saving Mr. Banks 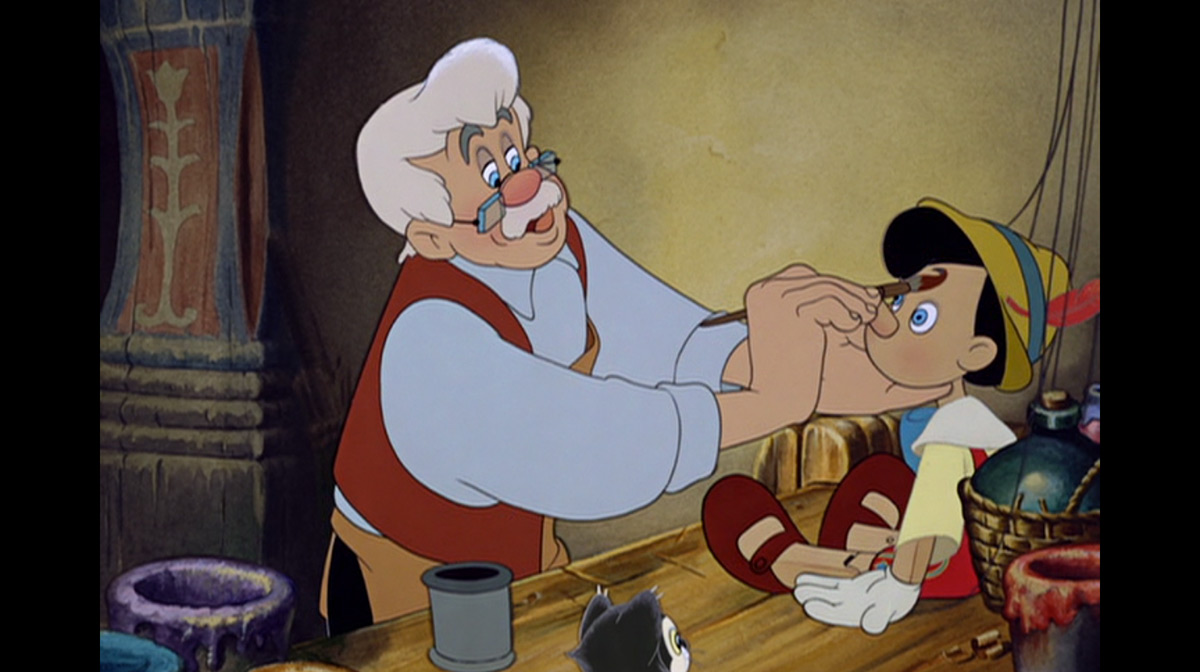 Also, Zemeckis and Hanks have worked together on multiple films in the past. Hanks has starred in Forrest Gump, Cast Away, and The Polar Express. If Hanks was to play Geppetto, we know he would be in good hands with Zemeckis

With the ongoing pandemic, pre-production of the live-action Pinocchio remake ranges from slow to standstill. Hanks himself has been quite preoccupied since the beginning of this year. 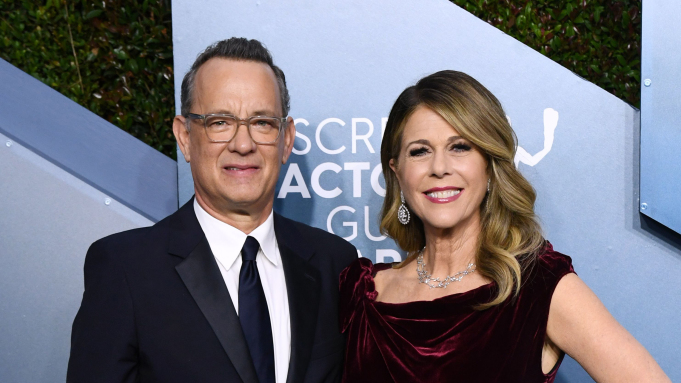 Hanks and his wife Rita Wilson both contracted COVID-19 at the beginning of 2020. Also, prior to his diagnosis he was filming the Elvis Presley biopic. Production for that film it set to pick up in the fall.

The live-action Pinocchio remake is one more in the ever-growing list of star-studded remakes. This specific one has Zemeckis set to direct. He also co-wrote the screenplay with producer Chris Weitz. 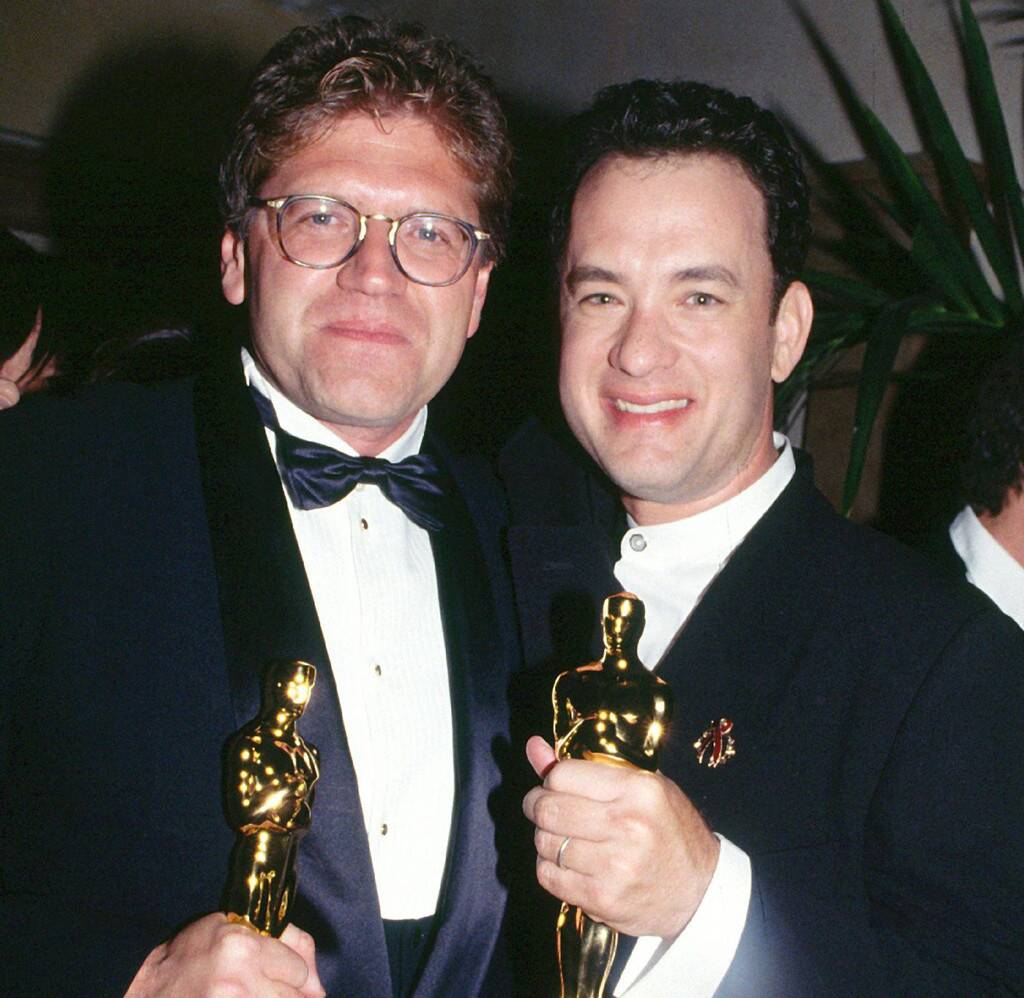 Little else is known about the remake of the 1940 classic. However, with Hanks on screen, magic is a guarantee.