Regis Philibin passes away at the age of 88 due to natural causes. The Disney legend was known from the Emmy Award Winning daytime talk show Live With Regis & Kathie Lee.

Family and friends now pay tribute to his life.

Philibin has received numerous accolades during his life.

For instance, these include a Lifetime Achievement Award from the Daytime Emmy Awards in 2008. Plus he received two Emmy Awards and a Hollywood Walk of Fame.

A Part of the Disney Family

According to Disney CEO Bob Chapek, “Regis was a very special part of our Disney family for over a half century and we will miss him deeply,”

“He was an amazing person, consummate entertainer, TV icon, and a true Disney Legend. Our heartfelt condolences to Joy and the entire Philbin family.” 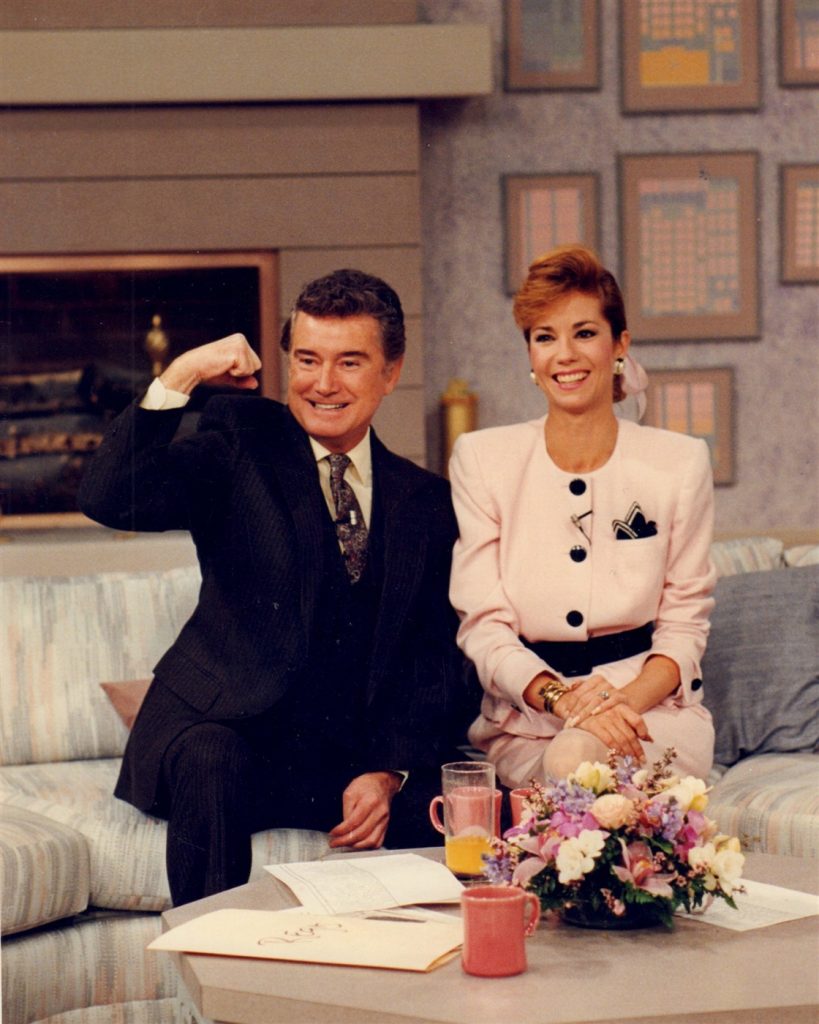 Similarly, longtime friend and co-host Kathie Lee Gifford also had heartfelt words to say. On an appearance on Today, she reflects on how, a few weeks before his death she saw him and his wife for the last time.

Gifford remarks, “I was just so grateful the Lord gave me that final time.”

Another co-host and friend Kelly Ripa says, “As people get older, you always know that certain things are inevitable and passing away is one of those things.”

Also she states, “But Regis is one of the people that we all believed, I think, would somehow figure out a way around the inevitable. It was not in the cards, I suppose.”

Friends and family are heartbroken. 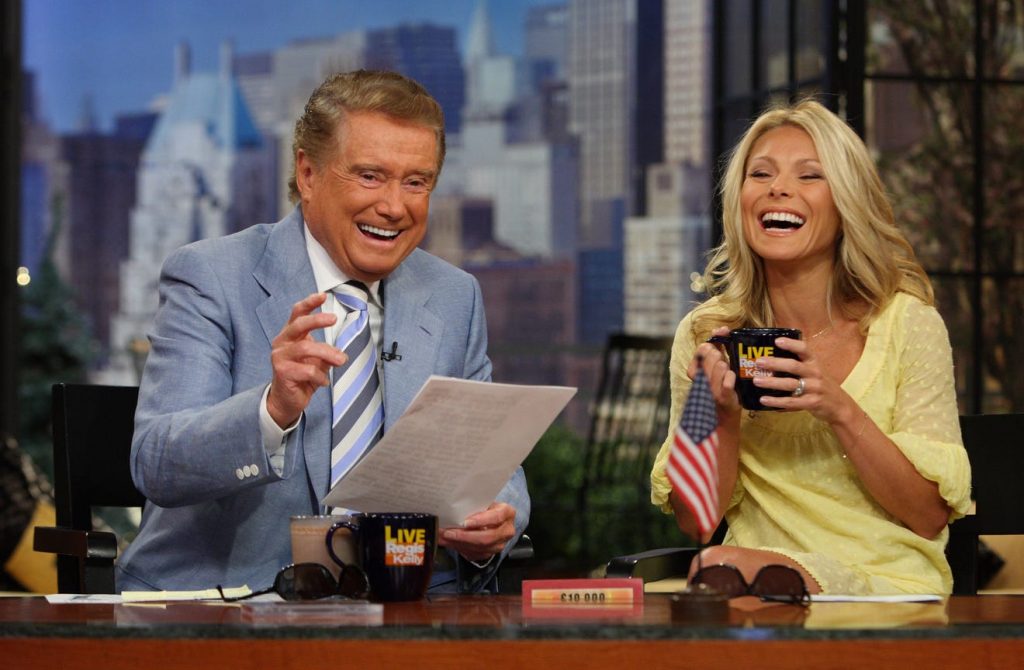 People got an exclusive insider, and the Philibin family shares, “His family and friends are forever grateful for the time we got to spend with him – for his warmth, his legendary sense of humor, and his singular ability to make every day into something worth talking about.”

Regis Philibin passes away, but his memory lives on. While his family is sad it is certain that people will remember him. He has been laid to rest at University of Notre Dame, one of his favorite places.

He will forever be known for his joy, talent, and force in the industry.