Look around, look around at how lucky we are to be alive right now! The Disney+ Hamilton trailer has dropped. The full musical will be premiering exclusively on the streaming service on July 3rd.

Creator Lin-Manuel Miranda was able to push the release of the film to make up for the delay of his other highly anticipated movie-musical, In the Heights. In his interview with Good Morning America on Monday, June 22nd, he acknowledges that he “…could not leave [the viewers] one summer without at least one musical.”

How Hamilton is Changing Disney+

Disney+ has been releasing great original content, and even hinting at new adaptations coming to the platform. However, having a mega-hit musical will bring in more viewers by the thousands!

The anticipation for the musical’s streaming premiere has even led to Disney+ eliminating free trials for new accounts. Due to being able to download content from Disney+, pirating was inevitable. Therefore, more paying accounts will be made for people to watch this musical. 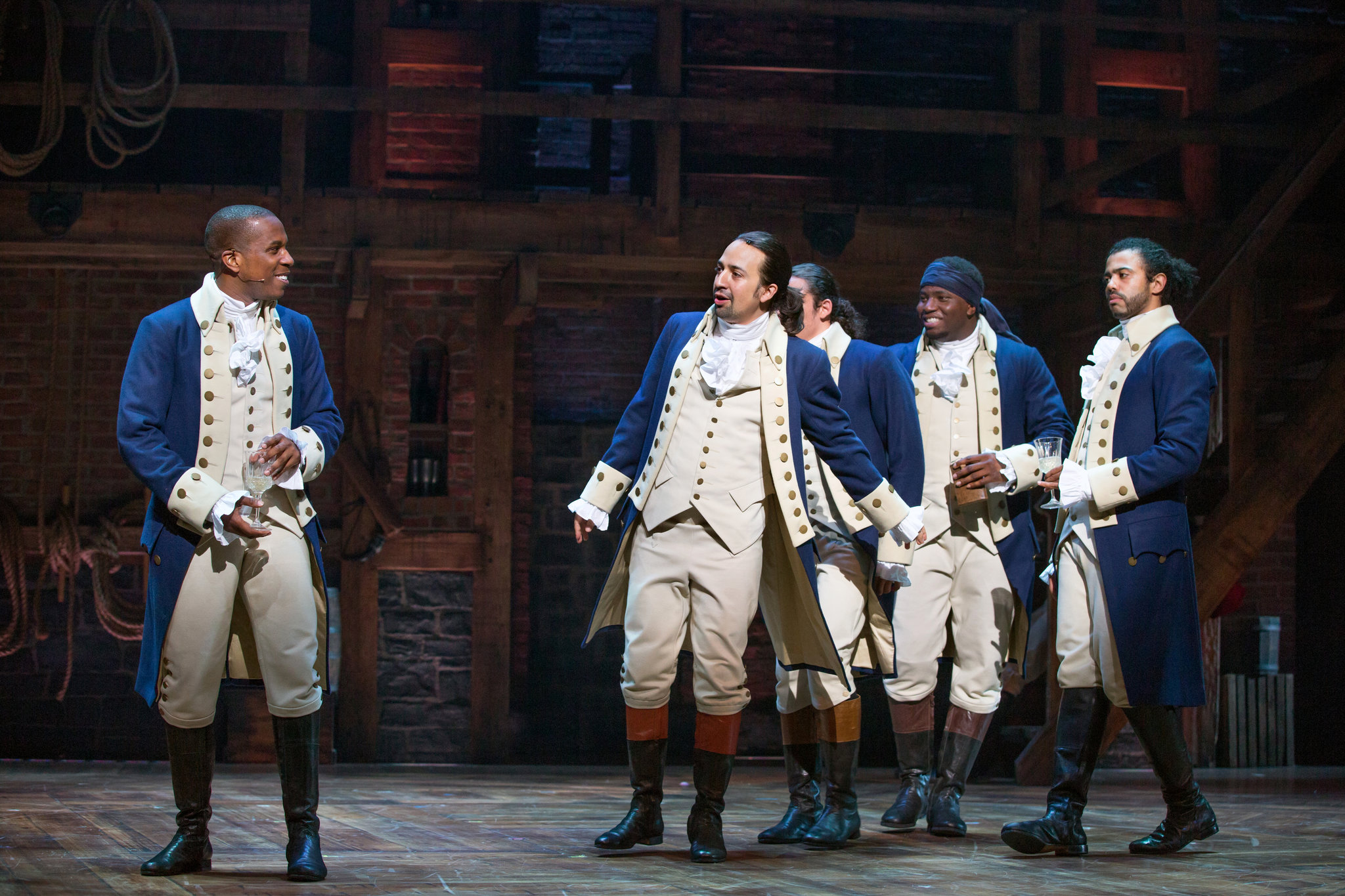 Not only will the release of Hamilton bring more accounts to Disney+, but it will also increase accessibility to other theatre productions. Maybe we will see more Disney musicals streaming in the future!

Details from the Man Himself

The release of the Disney+ Hamilton trailer raised so many more questions. How did they film all of this? Miranda details the process in his interview.

We filmed a live performance with cameras in the audience on a Sunday matinée. Then the audience left and we continued to film close-ups and dolly shots and crane shots all night Sunday. All day Monday, we filmed close-ups and steady-cam and all the coverage you would want to get in a movie… continuing to film Tuesday morning all the way to another live show Tuesday night… 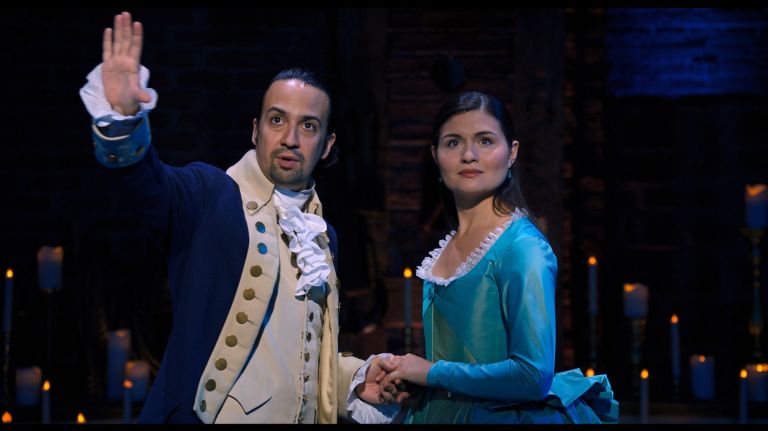 But For How Long?

Many passionate Hamilton fans have been wondering about how long the musical would be available, as Taylor Swift’s concert is only on for a limited time. Miranda cleared this issue up in a recent tweet.

1. I know this now! It's midnight July 3 PST, so that's 3am for us in NY and east coast, do the math til your time zone.
2. Not just one day.
3. You will just have it. For as many times as you like, right next to A Goofy Movie and Talespin and An Extremely Goofy Movie…❤️ https://t.co/v6h260FDSw

Fans will be able to rewatch their favorite songs and scenes however many times they want when the Hamilton drops on Disney+ July 3rd. I’ll definitely be watching when it drops… and probably more than once.