COVID-19 has stormed into the U.S. and the world with a colossus power, killing thousands upon thousands of individuals. Sadly, that is not the only thing the novel coronavirus has killed, as it has butchered millions of jobs, thus, leaving many Americans unemployed and impoverished.

COVID-19 has resulted in some of the highest U.S. unemployment rates in history, surpassing 40 million unemployed. And, unfortunately for workers at Epcot’s Mexico Pavilion, COVID-19 did it again! The effects of the virus caused Palmas Restaurant Group to lay off several of its hourly and managerial workers at its venues, one being Epcot’s infamous Mexico Pavilion. 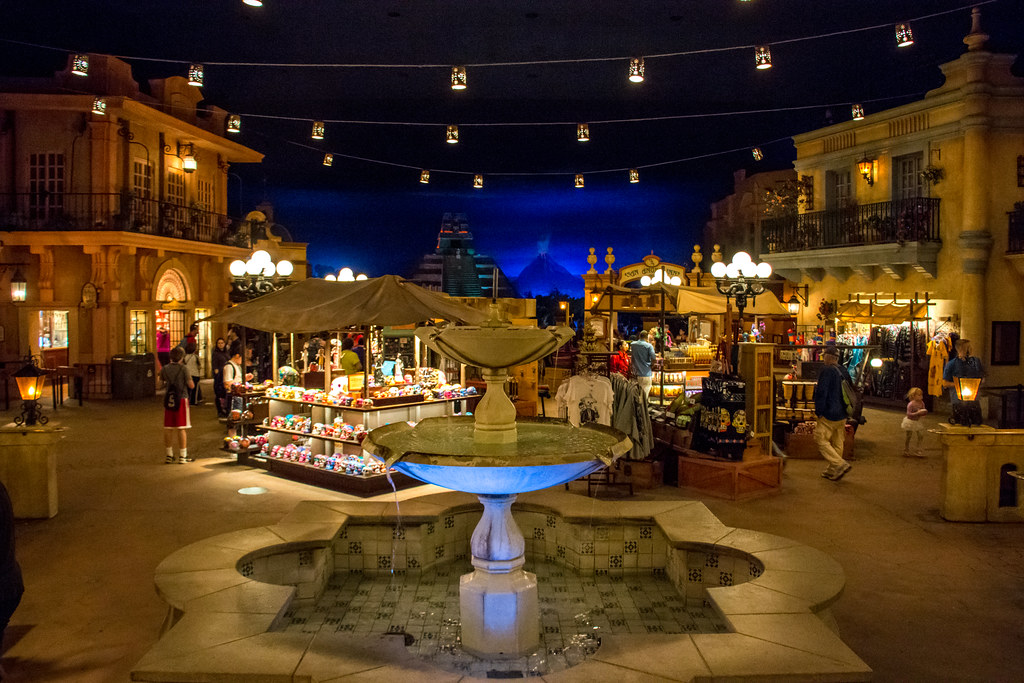 Due to the layoffs, employees who had a health plan with the company are now only covered through July 31, 2020. However, the company ensures that if it eventually reopens the hiring process, union cast members would be prioritized.

Palmas Restaurant Group stated that these dismissals were a result of “extended closures and loss of business resulting from the COVID-19 pandemic.” 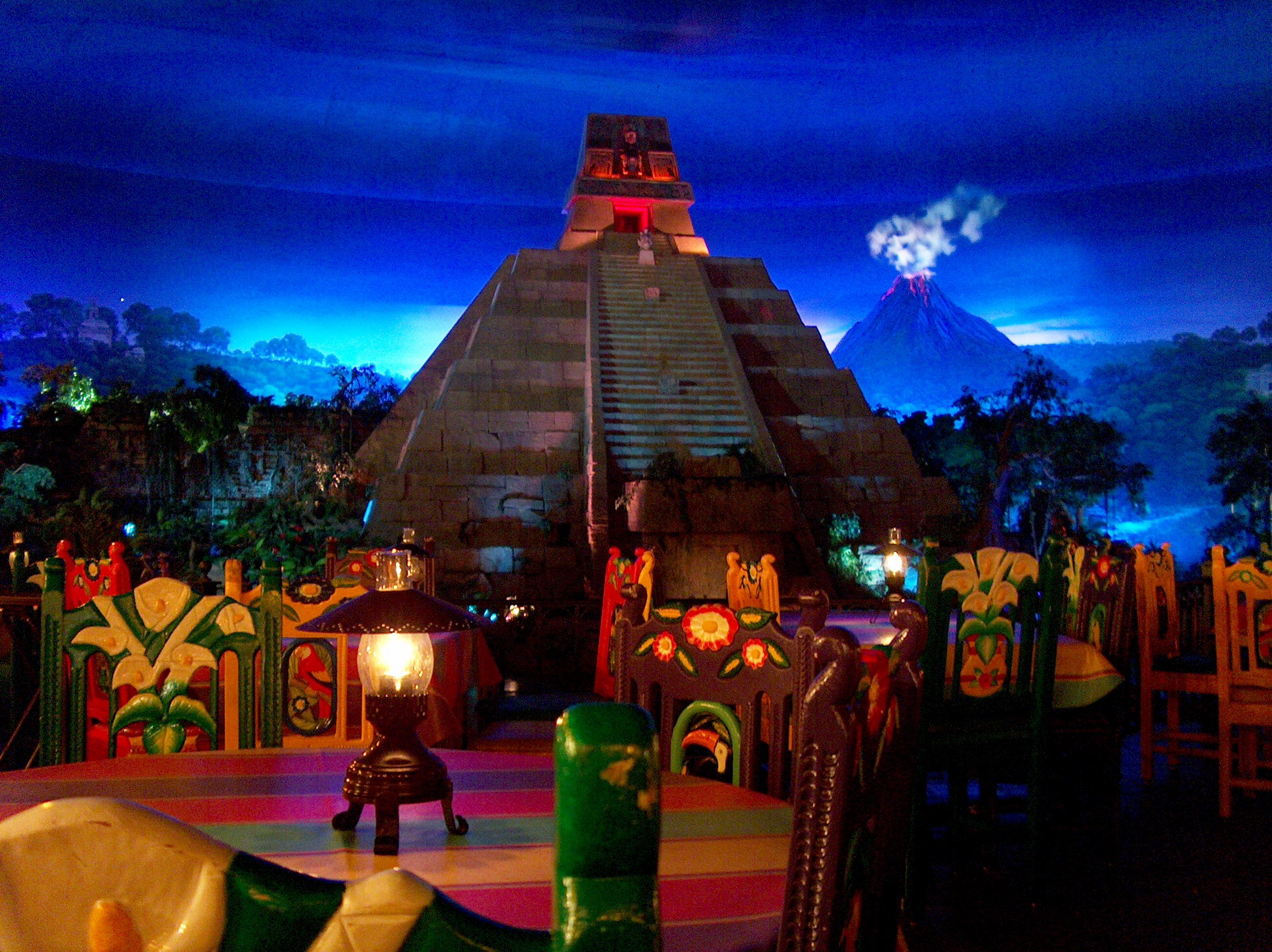 In an email to Spectrum News 13, one company spokesperson claimed, “The decision was not taken lightly.” The spokesperson added, “The company did everything in its power to avoid a layoff scenario, including extending paid furloughs and medical coverage for as long as was economically feasible despite the mandatory closure of restaurant operations.”

Palmas Restaurant Group is unsure as to when business will open back up. Nonetheless, the company remains hopeful for the future. 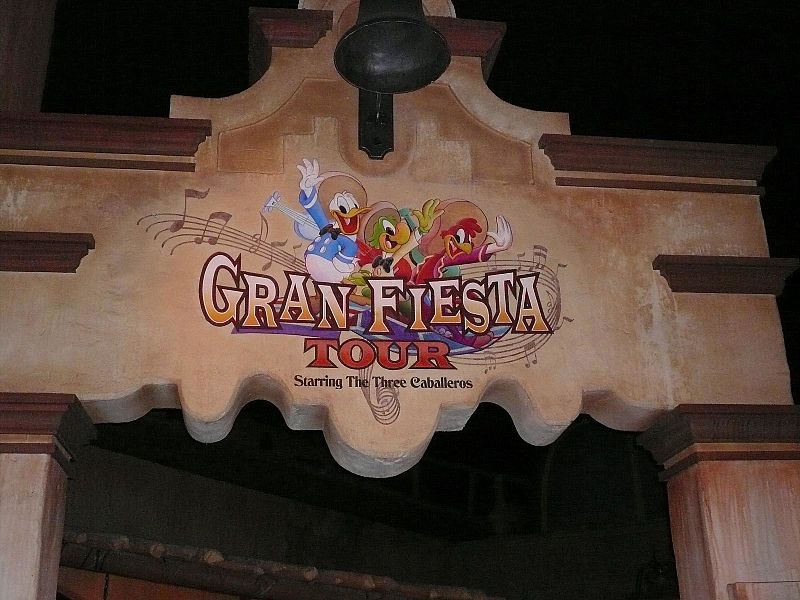 Hopefully, there is a light at the end of the tunnel for these employees, as Disney World is in preparation to reopen. 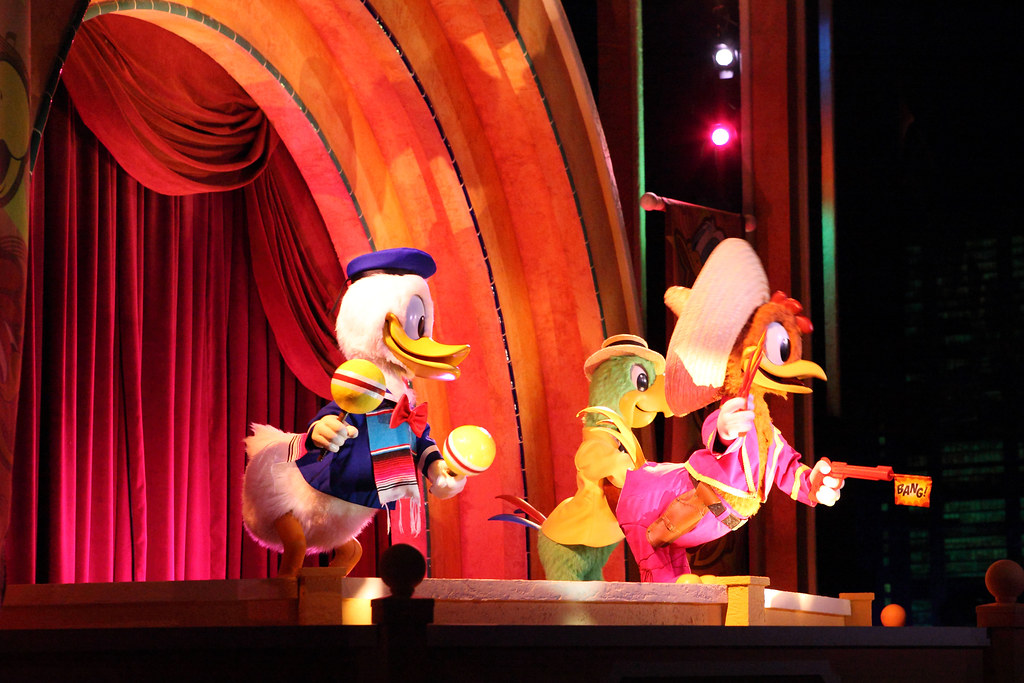 After a four-month closure, Disney’s theme parks, Magic Kingdom and Animal Kingdom, will open on Saturday, July 11, while Hollywood Studios and Epcot are foreseen to open on Wednesday, July 15.

Thanks for visiting DisneyBuzz.com! Want to go to Disney? For a FREE quote on your next Disney vacation, please fill out the form below and one of the agents from MickeyTravels, a Platinum level Authorized Disney Vacation Planner, will be in touch soon!