First Kid Brock Pierce Grows Up, Wants to Be President

Brock Pierce, former child actor from “The Mighty Ducks” and “First Kid,” announced he is running for president in 2020.

In “First Kid,” Pierce’s character was Luke Davenport, the 14-year-old son of the president of the United States. Sinbad plays the Secret Service agent assigned to protect young Luke. 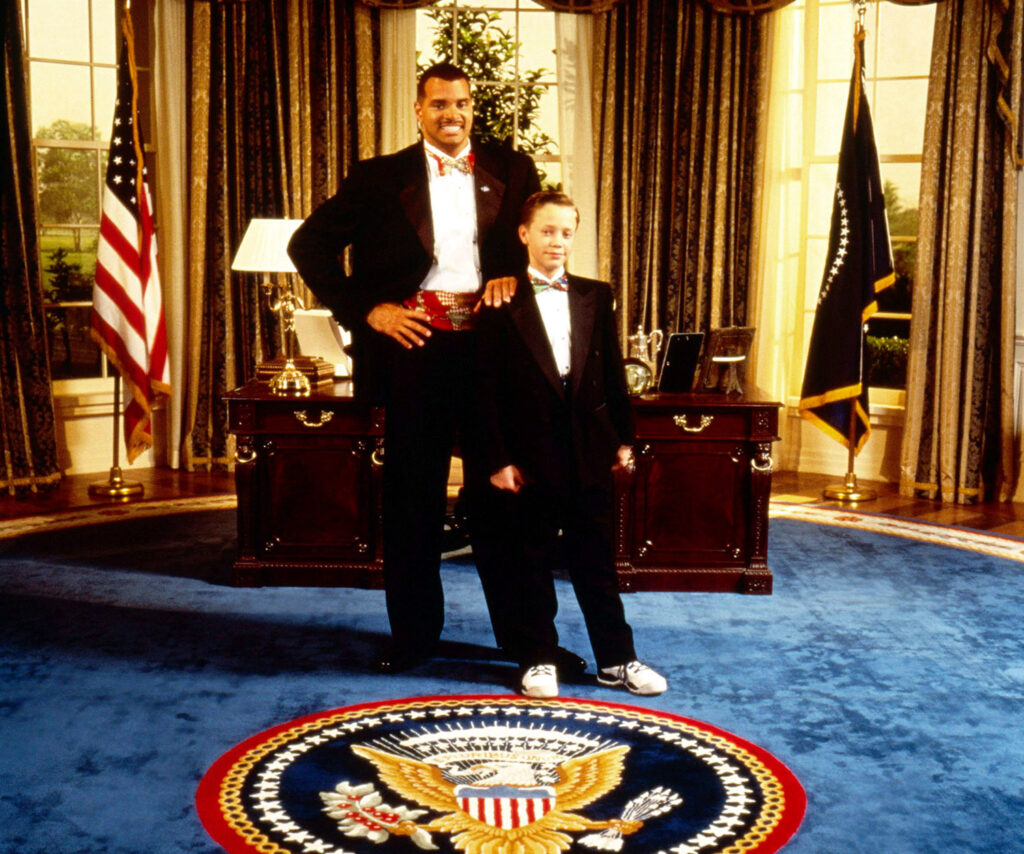 From actor to entrepreneur

After retiring from acting at age 17, the independent candidate became an internet entrepreneur. He first founded Digital Entertainment Network (DEN), an internet startup designed to bring original video content to niche audiences in the 1990s. 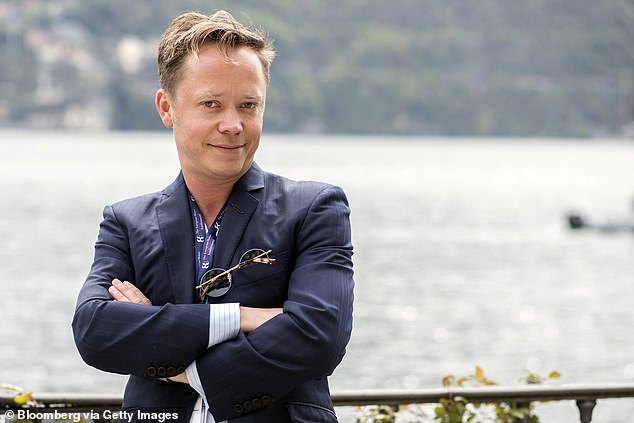 While at IGE Pierce brought in Steve Bannon (yes, THAT Steve Bannon) to help the company seek venture capital. What does that past association mean for the 2020 election? It is a small world, after all!

In 2013 Pierce joined a venture capital firm that invested in cryptocurrency startups. Since then, Pierce has invested in dozens of crypto companies. In 2018 Forbes magazine included Pierce in their first-ever richest people in cryptocurrency list, with his estimated crypto net worth from $700 million to $1 billion. In a 2018 article, Rolling Stone named Pierce the “hippie king” of cryptocurrency.

In his bid announcement, Pierce introduces himself to those who may not be familiar with his history and experiences. He uses his tech knowledge to pitch his vision for the country’s future:

“What has served us in the past will not serve us in the future. Our system has a gaping wound in it right now, and putting a Band-Aid on it will not cut it.”

I, Brock Pierce, am running for President of the United States of America. #2020 #BROCKTHEVOTE https://t.co/Ede6mABpTP pic.twitter.com/oTAmxuyOdm

He goes further, saying, “Technology should be embraced, not feared. If our government was using 21st century technology, all those stimulus checks would have been received by the people who needed it much sooner.”

Pierce isn’t getting too specific about policies yet, and his website (with the ironic/iconic URL brock.vote) is short on substance at press time.

He still needs to get on ballots across the nation as an independent candidate – we’ll stay tuned to see if this former Disney star makes the jump from being in the White House on screen to real life come November.

Did you know that 2021 Walt Disney World vacation packages are now on sale? You can get a jump start on your vacation plans for next year by filling out our form below for your FREE no-obligation quote from MickeyTravels!