Were Episode Titles for The Mandalorian Season 2 Revealed?

So, my man Greg hits me up with, “FYI, potential spoiler alert regarding episode names” for The Mandalorian, Season 2.

That means, literally, possible spoilers ahead for the Disney+ Star Wars series ahead.

Chapter One: The Search

A couple of days later and a whole bunch of folks are analyzing the spit out of this post.

Ben Wolf over at ThatHashTagShow.com wrote: 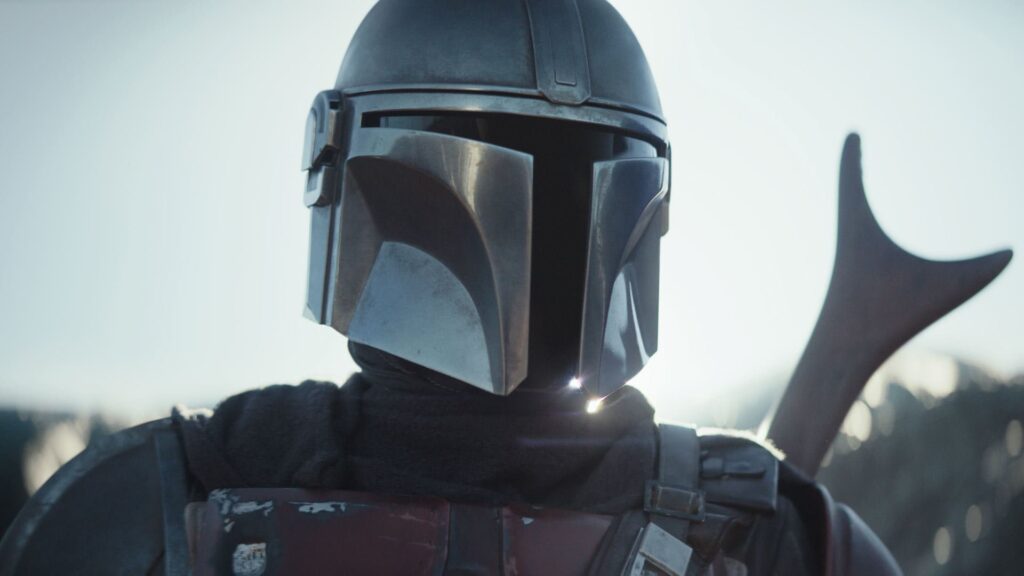 Secrets are a hard thing to keep in this day and age. With all the messenger services and online forms of communication, it takes one person with sensitive information to release it into the mainstream. They no longer have to find people to peddle their info. Well, Twitter provides us with our latest rumor. While unofficial and technically rumor, user @Vullien tweeted out The Mandalorian season 2 titles – and they look legit.

When promoting the first season, show creator Jon Favreau detailed it would explore the early days of The First Order.

Favreau stated, “Also, what could happen in the 30 years between celebrating the defeat of the Empire and then the First Order? You come in on Episode VII, [the First Order are] not just starting out. They’re pretty far along… So somehow, things weren’t necessarily managed as well as they could have been if [the galaxy] ended up in hot water again like that.”

And, just a week or so ago on Variety.com, Giancarlo Esposito teased the second season of The Mandalorian and his character, Moff Gideon – who wielded the darksaber in the final moments of Season 1. 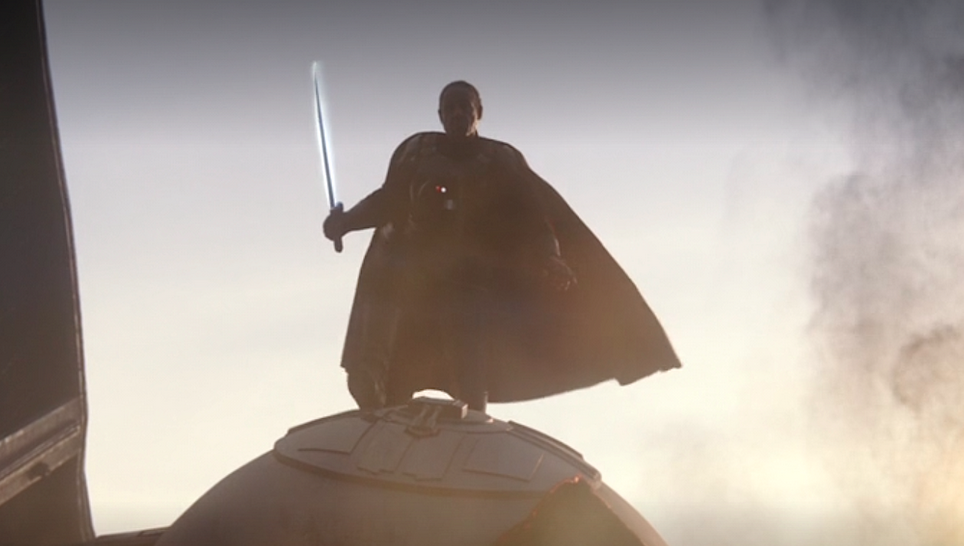 “He does his own dirty work and is certainly willing to. He’s much more volatile, he’s much more of the warrior and that could tell us some things about him next season,” said Esposito.

Viewers can expect plenty of darksaber-wielding from Gideon: Esposito said he broke several of the iconic props from the “Star Wars” universe while shooting Season 2.

“I’ve gone through two, three? Three and a half, I think I’ve broken already. But I go at it. Like, I go at it. I’ve broken few of them to the point where the [prop] guys, they love me,” recalled Esposito. “‘Just so you know,’ they whisper to me, ‘we only have one more.’”

So, even if the above episode titles are, well, bogus, we’re in for a heck of a ride.