Let It Go? NO! But The Curtain Falls For Frozen On Broadway

This one hurt. I had a ticket for Frozen on Broadway in 2019 and wasn’t able to use it. I comforted myself by saying, “It’ll be there next time.”

Today, because of the Covid-19 pandemic, the curtain fell fatally on Broadway’s Frozen.

We are heartbroken to announce that Frozen will not reopen once Broadway returns. Thank you for the love and magic we've shared together during our incredible 851 performances at the St. James Theatre. Some people are worth melting for, and today our hearts melt with you. ? pic.twitter.com/uEvNYs2K92

Certainly, I’m among the many, many people heartbroken by the closure of the fan-favorite production.

Time To Let It Go: Frozen on Broadway Is Done 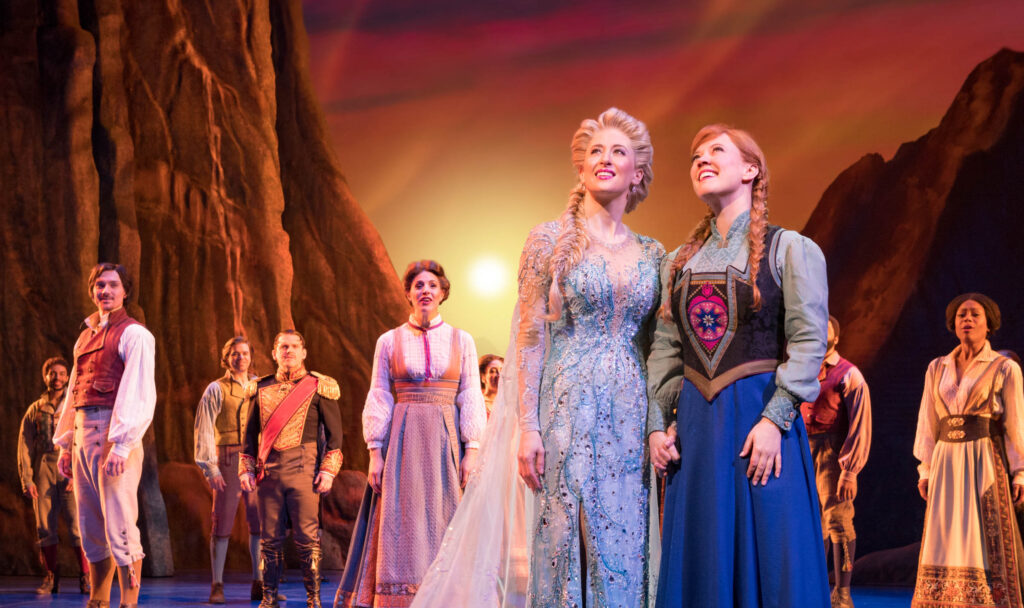 When Broadway re-opens, it will do so without a certain snow queen.

Disney Theatrical Productions announced Thursday that “Frozen” and its ubiquitous anthem “Let It Go” have hit their last high notes at the St. James Theatre. The show will close having played its final performance on Wednesday evening March 11, right before Broadway went dark due to the coronavirus. It will have played 825 performances and 26 previews.

Disney said that over its two-year run, the show grossed over $150 million. It will continue its North American tour when public health officials lift restrictions on gatherings. Productions in Australia, the U.K., Japan and Germany are scheduled to open by next year. Disney still has “The Lion King” and “Aladdin” playing on Broadway. 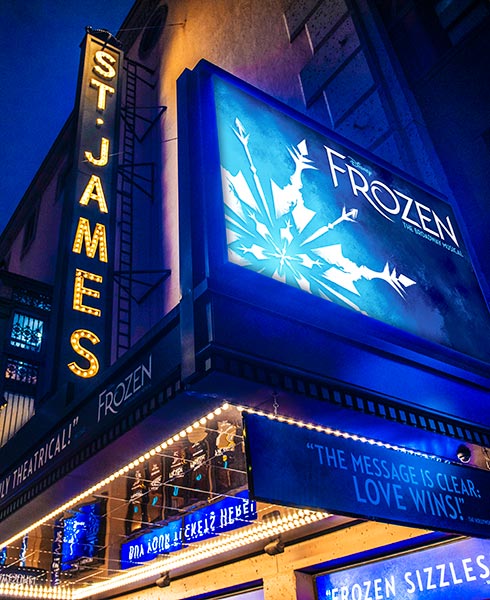 “In the summer of 2013 when ‘Frozen’ began its road to Broadway two things were unimaginable: that we’d soon have five productions worldwide, and a global pandemic would so alter the world economy that running three Disney shows on Broadway would become untenable.” Thomas Schumacher, president and producer Disney Theatrical Productions 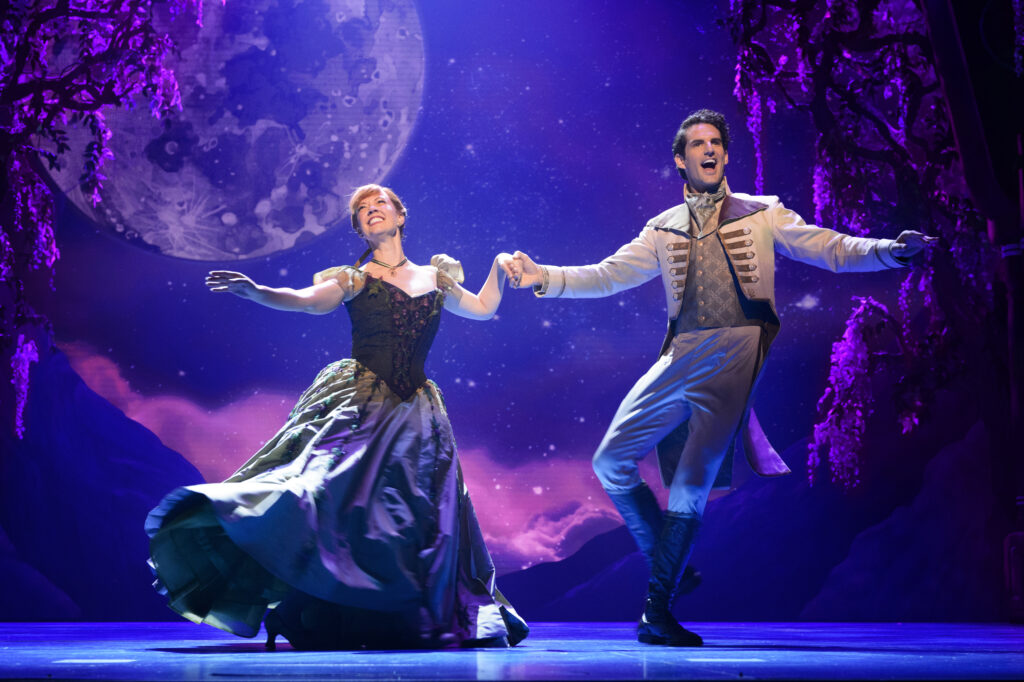 Earlier this year, I wrote about the changes put into the production; changes that came as a suprise to this reporter:

Of today’s shuttering of the musical, The New York Times added:

Actors’ Equity, the labor union representing performers and stage managers, expressed alarm about the closing. “Today’s news should be an all hands on deck moment for Governor Cuomo, Mayor de Blasio and Congress,” Mary McColl, the union’s executive director, said in a statement. “Public officials at all levels must think much more boldly about supporting the arts or our entire economy will be slower to recover.” 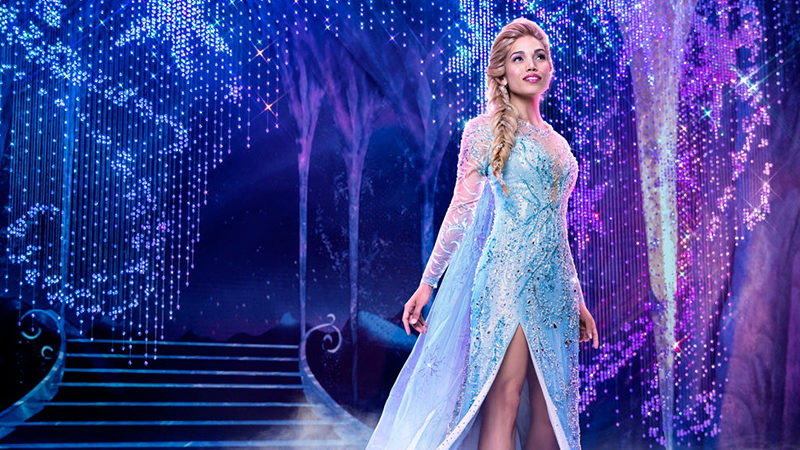