Hong Kong Disneyland reopened its gates on June 18th. However, it will close again due to 52 new cases in the area. On July 15th, the parks will close but the hotels will remain open. A CNN article states that a representative from the resort said,

“They have put in place enhanced health and safety measures that reflect the guidance of health and government authorities, such as social distancing measures and increased cleaning and sanitization,” 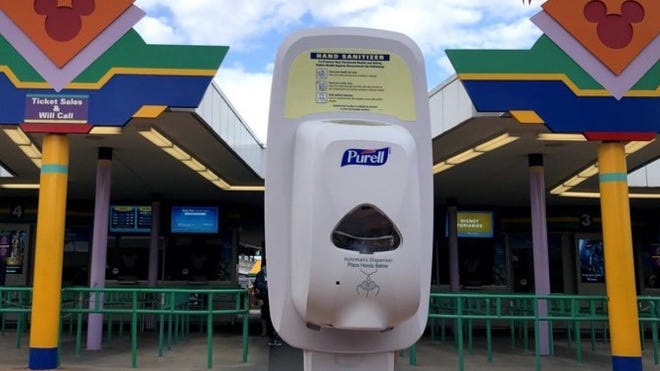 Hong Kong Disneyland is the smallest of the parks. A New York Times article states, “attendance of 6.5 million last year and an estimated 5,000 employees… The 14-year-old complex includes three hotels with more than 1,700 total rooms.” 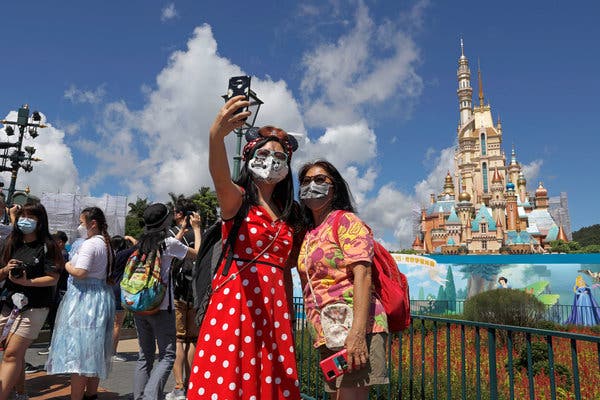 Hong Kong was the second Disney park to reopen after Shanghai Disneyland. The aforementioned park hasn’t closed yet. Shanghai’s numbers have been plummeting while Hong Kong’s have raised. This article explains what Shanghai Disneyland is like after reopening:

What does Hong Kong’s Closure mean for other Parks?

The opening of it paved the way for others to open. By the end of this week, every park except Disneyland and Disney’s California Adventure will be open.While similar precautions have been in place in all international parks and Walt Disney World, it’s hard to tell whether certain parks will stay open.

According to a BBC article,

This is probably due to the fact that Disney owns 47% of the park. Because the majority is under government hold, the closure in Hong Kong will not affect other parks. It might however show a reality that especially Walt Disney World might have to take. 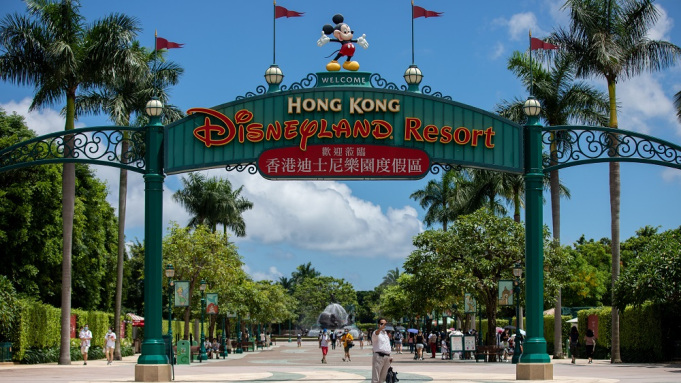 The Floridian workers aren’t too happy. Similar to Hong Kong, cases in Orlando, Florida have been surging. This article highlights the ways Disney is trying to prevent cases in Orlando and shows how equity workers are not working there.

The Disney parks are a place of happiness and joy. While opening the Disney parks gives the public a place to forget about their troubles, the risks may outweigh the benefits. This is not to say that Disney is not doing their best, but in a time of uncertainty, Hong Kong Disneyland shows a harsh reality.

Thanks for visiting MickeyBlog.com! Want to go to Disney? For a FREE quote on your next Disney vacation, please fill out the form below and one of the agents from MickeyTravels, a Platinum level Authorized Disney Vacation Planner, will be in touch soon!