Athie’s rep told PEOPLE that he died of a heart attack in Mexico. Later on, HollywoodLife revealed more details on July 7th. According to his rep, Athie was at an “outdoor training session (running and doing some gym exercises),” when he suddenly died.

Due to Sebastian Athie’s death the world mourns. 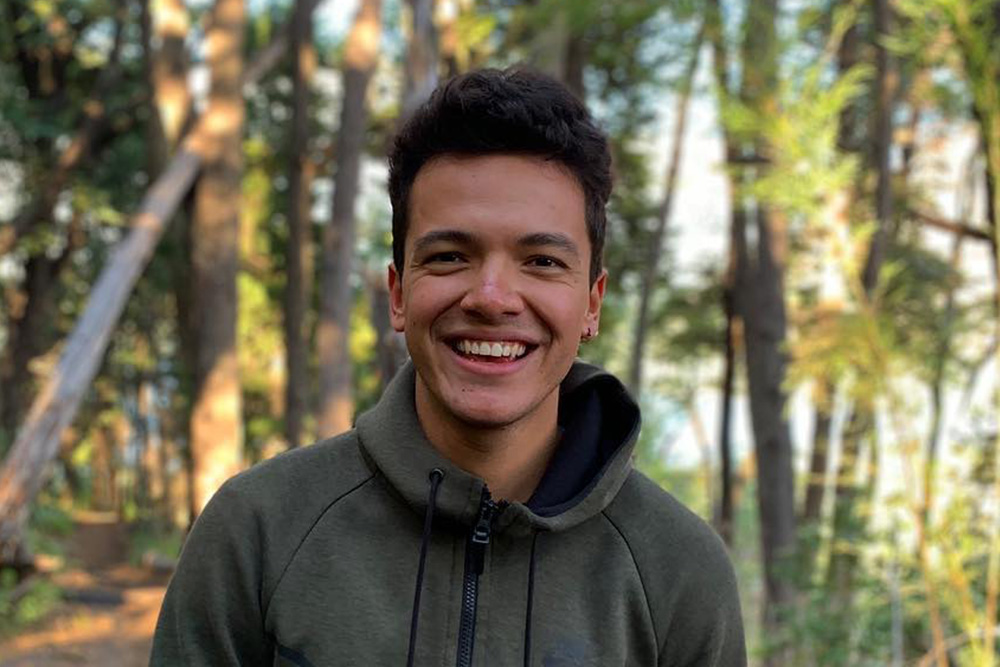 The Mexican born actor was known for his role of Lorenzo Guevara on the show “O11CE”. The show is also known as “Once” and “Double 11” in the English dubbed version. This Argentinian TV show premiered on Disney XD in 2017 and recently aired the third season in late 2019.

“O11CE” centers around teen boy Gabo (Mariano González) who receives a soccer scholarship from an esteemed Sports Academic Institute in Buenos Aires. However, Athie also had a leading role as a soccer player.

Previously in his career Athie acted in the TV series “La rosa de Guadalupe” in 2014 and 2015.

Sebastian Athie’s death was confirmed by his manager. Disney Latin America posted the news on Twitter and Instagram. The translated statement states, “Rest in peace, Sebas. Your art and your smile stay forever“.

Also the National Association of Actors of Mexico posted about his death. They say, “With deep regret… on behalf of the association [we] report the significant death of Sebastián Athié. He was 24 years old.”

The association sends warm thoughts to his loved ones as well, “We send a hug of solidarity to his family and friends with our deepest condolences.”

His costar Daniel Panitio writes, “Noble souls do not die and your light will be eternal, passion, discipline and love, so I will remember you, my roomie, my friend, my brother.” He also shares videos and photos of his friend along with this heartfelt message. Therefore it is clear that his loss speaks volumes.

It is all very unexpected and sad. Everyone who knew him is mourning. Even those who didn’t know him personally.

Due to the Disney star Sebastian Athie’s tragic death, many fans paid tribute.

For example, the translation of what one twitter user writes is, “the death of Sebastián Athié reminded me of Cameron Boyce, 2 talented young people who still had a lot to show, but unfortunately left the world too soon.”

The Disney star Sebastian Athie lives on in memory.

a morte do Sebastián Athié me lembrou do Cameron Boyce

It is evident that the Disney star Sebastian Athie left an impact. While the Mexican actor died young, the world mourns.

His friends, family, and fans continue to remember him.

Thanks for visiting DisneyBuzz.com! Want to go to Disney? For a FREE quote on your next Disney vacation, please fill out the form below and one of the agents from MickeyTravels, a Platinum level Authorized Disney Vacation Planner, will be in touch soon!