My buddy Skyler Shuler got to the heart of this story pretty quickly:

The inimitable Stellan Skarsgård will join the amazing cast of the upcoming “Cassian Andor” series – a prequel spinoff of Rogue One: A Star Wars Story. 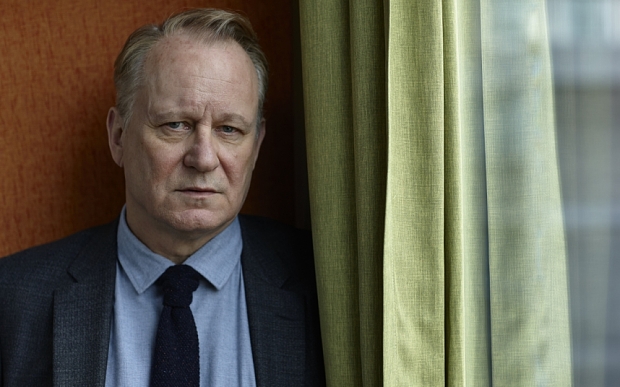 Stellan Skarsgård and Kyle Soller are set to join Diego Luna in Disney Plus’ “Star Wars” series based on the Cassian Andor character Luna played in “Rogue One.”

Both actors are still in final negotiations for their roles. A Disney spokesperson declined to comment.

Tony Gilroy, who co-wrote “Rogue One,” is set to write the pilot for the series in addition to directing multiple episodes. He will work alongside series showrunner Stephen Schiff. Disney had previously indicated the show would debut in 2021, but it is unknown if the recent industry-wide shutdown caused but he COVID-19 pandemic will alter the premiere. Same goes for a production start date, which is still unknown due to the pandemic. 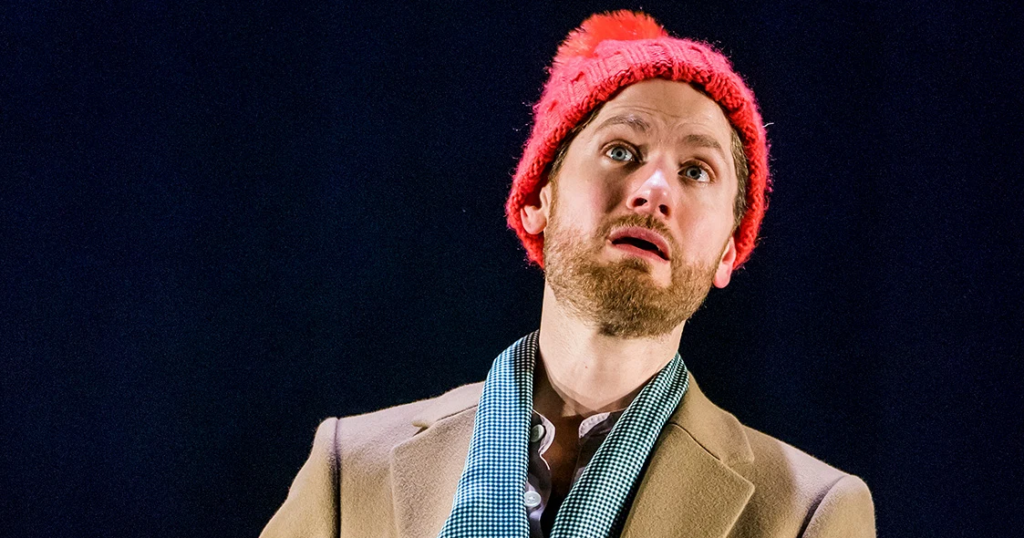 Lots to be Excited About

Diego Luna Is Thrilled To Return To Star Wars Via Disney+

And I am fired up by this cast (and the writer).

There is so much potential in the series, which is set in the crux of the Rebel Alliance’s first steps toward overthrowing the Galactic Empire, happening just before Rogue One.

The untitled show focuses on Rebel agent Andor prior to the events of “Rogue One” in the early days of the Rebellion against the Empire. The show had been described as a “spy thriller” when plans for it were first revealed last year. It was also previously announced that Diego Luna would return as Andor, while Alan Tudyk is set to reprise his role as K-2SO, Andor’s droid sidekick.